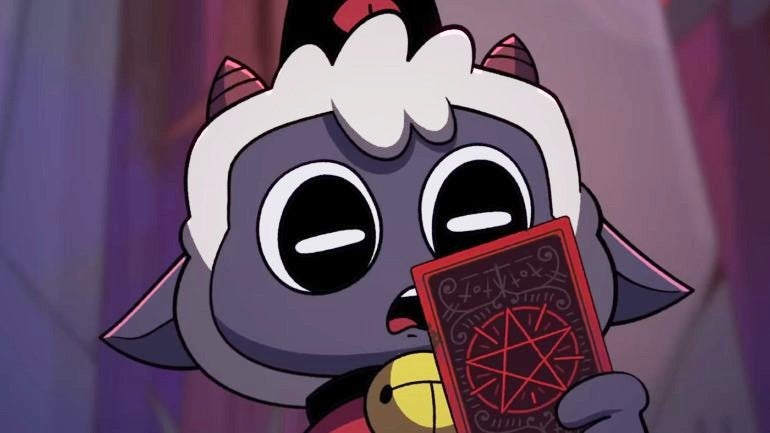 Cult of the Lamb has had an amazing debut.

Massive Monster’s indie title, which tasks players with starting their own cult “in a land of false prophets”, has seen an impressive 1m sales across consoles as of yesterday.

This is even more remarkable when you take into account that the game has only been out for a week.

In a new post, the Cult of the Lamb team had the following to say about this milestone:

“Honestly, we are still processing everything that has happened,” it wrote. “This all started as small ideas; could we combine these two genres that we love? Could we make something horrifyingly dark but cute at the same time? As a small team working on this game for several years, it makes us so happy that you’ve enjoyed it.”

Congrats to @MassiveMonsters and our dark lord The One Who Waits on selling one million copies of @CultOfTheLamb the first week!

Thanks to the community for the support and understanding as patches are lined up to update the game.

Lots of cool stuff in the works… pic.twitter.com/dsg44ZOl0s


Several members of the Eurogamer team are part of that million. Ed recently shared his thoughts on Cult of the Lamb, saying it is the “perfect game to stream”.

“It’s got the laidback busywork of base building and management that allows streamers to chat and interact with viewers at their own pace. That’s then punctuated by short bursts of roguelike action against fluffy little critters and demonic bosses to keep viewers hooked. It’s testament to the game’s interlocking systems that this all works so seamlessly.”

Meanwhile, publisher Devolver Digital has recently put an end to rumours that the game was blocked from Xbox’s Game Pass service by Sony.

Newegg is having a MASSIVE ABS gaming PC sale

Quantic Dream are publishing poetic underwater adventure Under The Waves