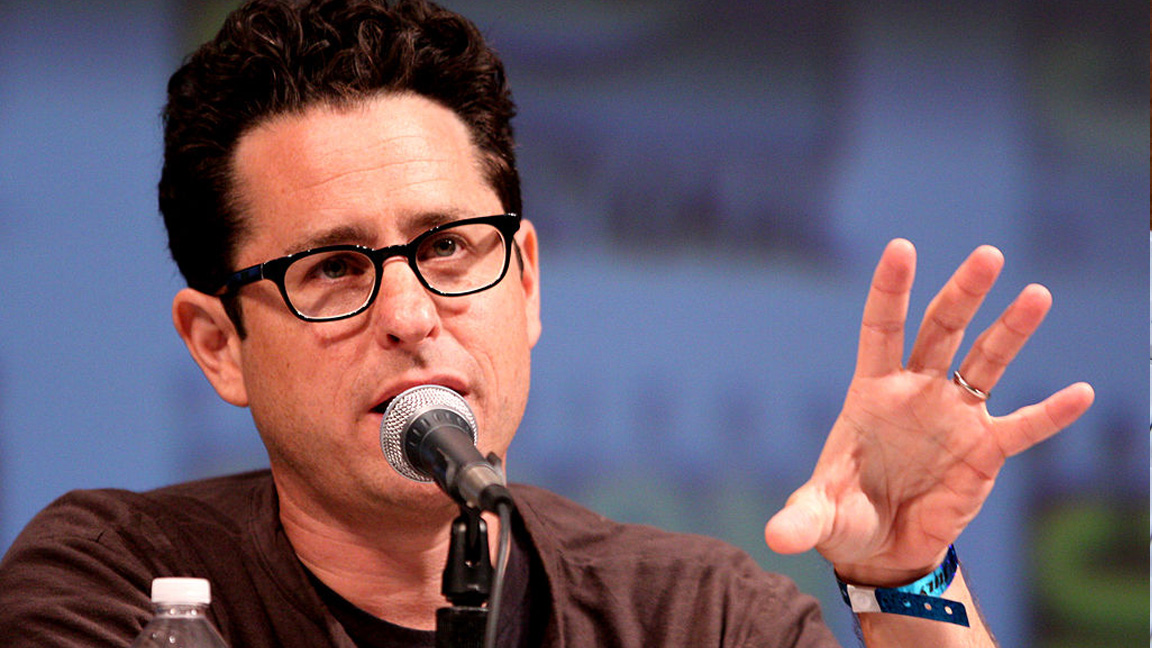 J. J. Abrams is one of the biggest names in Hollywood, having helmed numerous hit shows and movies including Cloverfield, Star Wars: The Force Awakens and Lost. However, he’s seen not one, but two planned projects canceled in recent days.

The Star Wars director has projects in the works at most of the streaming services and major Hollywood studios, but two of the most high-profile have now lost their backers.

First to go was My Glory Was I Had Such Friends, a project for Apple TV Plus, which would have seen Abrams reunited with Jennifer Garner, with whom he made hit action-drama Alias at the start of both their careers.

According to Deadline (opens in new tab), Apple executives made the decision not to move forward with the drama after Garner dropped out of the lead role. Abrams’ company Bad Robot now plans to find a new backer for the drama, but there’s no studio or streaming service in the frame as of yet.

Ordered back in 2018, My Glory Was I Had Such Friends was due to be an adaptation of Amy Silverstein’s memoir of the same name. Silverstein’s book chronicles her fight for life after she learns that the donor heart she received 26 years earlier is failing and she will require a new one.

In order to receive the new heart, Silverstein is forced to move to California, and, on hearing the news, nine of her friends took the decision to put their lives on hold and travel with Silverstein to support her while she waits for a donor heart. Working in shifts, they stayed with Silverstein throughout the process.

Garner was due to play the title role, with the other roles yet to be filled. Deadline’s report states that Bad Robot and Abrams still hope to keep the project alive.

The second of Abrams’ project to hit the skids is a world away from My Glory Was I Had Such Friends in terms of genre. As Variety reports, (opens in new tab) Batman: Caped Crusader, an animated Batman series that Abrams and The Batman director Matt Reeves had set up at HBO Max, has also been axed.

Announced in 2021, the show was due to be a follow-up to Batman: The Animated Series, which ran from 1992 to 1995. Bruce Timm, who oversaw the original series, had teamed up with Abrams and Reeves to get the new venture off the ground.

Batman: Caped Crusader isn’t the only HBO Max-backed animated project to get the chop. Merry Little Batman, The Day the Earth Blew Up: A Looney Tunes Movie, Bye Bye Bunny: A Looney Tunes Musical, Did I Do That to The Holidays: A Steve Urkel Story and The Amazing World of Gumball: The Movie have also been canceled.

Analysis: Is J. J. Abrams’ power on the slide?

The demise of My Glory Was I Had Such Friends and Batman: Caped Crusader can be put down to quite separate reasons.

Losing Garner no doubt gave Apple’s executives pause, and with a heavy drama slate already, they’ve decided not to proceed. Garner is currently filming another Apple TV Plus project, The Last Thing He Told Me, an adaptation of Laura Dave’s bestselling novel. Maybe Apple decided one Garner-led drama was enough.

The cancelation of Batman: Caped Crusader is a different matter. HBO Max and its parent company Warner Bros. Discovery wants out of family and kids’ programming completely; it’s cleaning that slate, and no franchise, not even Batman, can survive.

As for Abrams, a far bigger blow came earlier this year with the demise of Demimonde, which was due to be Abrams’ first solo creation for television since Alias.

Billed as a sci-fi epic, Demimonde was to be built around Olive Reed, a young woman who’s torn away from her husband and daughter in a brutal scientific accident. She is forced to unravel a conspiracy to reunite with her family, now lost to a dark, distant other world.

Danielle Deadwyler, star of Netflix (opens in new tab)‘s The Harder They Fall and HBO’s dystopian drama Station Eleven (opens in new tab) was in place as Reed, but, facing a projected budget of over $200 million, HBO Max pulled the plug. At the time, reports were bullish that the show would find a new home, but we’ve heard nothing so far.

Even without these two projects and Demimonde, Abrams is still pretty busy, and has two other projects on the go with Apple.

He has a new take on Speed Racer with Apple (opens in new tab) and Presumed Innocent, with Big Little Lies’ David E. Kelley. Abrams is also booked to deliver a biopic of rockers U2 for Netflix, and is developing three new shows for HBO Max: two new DC series  (opens in new tab)Justice League Dark and Duster, and a new take on John Constantine.

All these two cancelations prove is that Abrams isn’t immune to shifting priorities, and HBO Max’s move away from animation – we’re still going to see a lot of his shows on a variety of platforms in the next few years.

We Are OFK – Destructoid