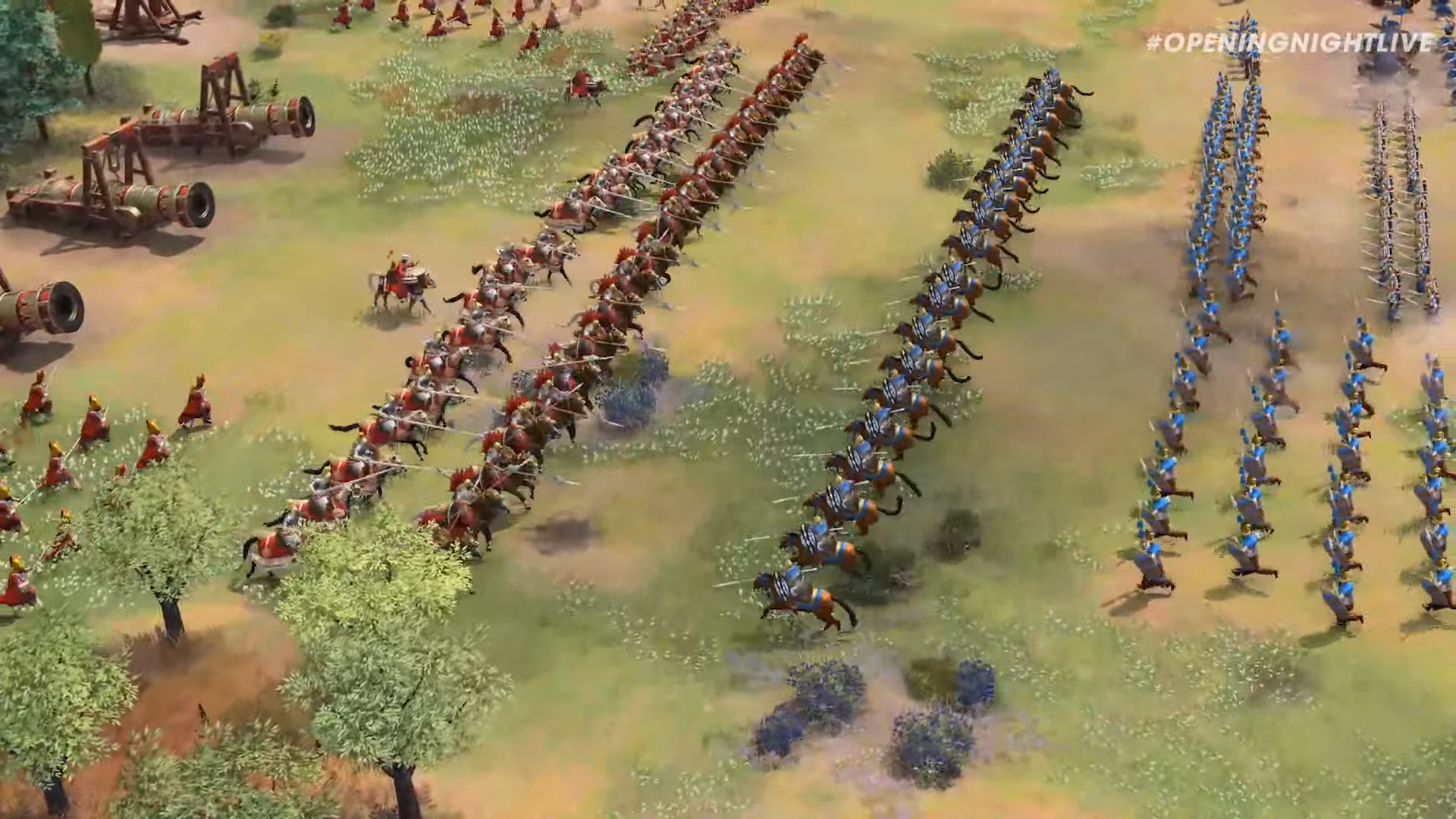 Two new civilizations are heading to Age of Empires 4 in a free update on October 25.

Announced at Gamescom 2022, the Age of Empires 4 anniversary update will add the Malians and the Ottomans as playable factions. The Malians are suited to swiftly outmaneuvering opponents, flanking enemies and leveraging the element of surprise.

The Ottomans, meanwhile, are a more aggressive bunch whose powerful siege weaponry works best in head-on attacks. Their ability to rally large formations makes their frontlines strong. You’ll need to keep up the attack to break enemy defenses under the weight of your forces.

Watch the trailer below.

Released last year, Age of Empires 4 rebooted the classic RTS series to much fanfare. The Malians and Ottomans will mark the first new civilizations to be added to the game since launch, bringing its number of playable factions up to 10.

The game’s also on Xbox Game Pass, so any subscribers to Microsoft’s subscription platform can check out the anniversary update for free.

Yep, Dead Island 2 is shambling onto PC in February 2023

How to create a system restore point in Windows 10

The Great War: Western Front is a new WW1 strategy game from the developer of Command & Conquer Remastered