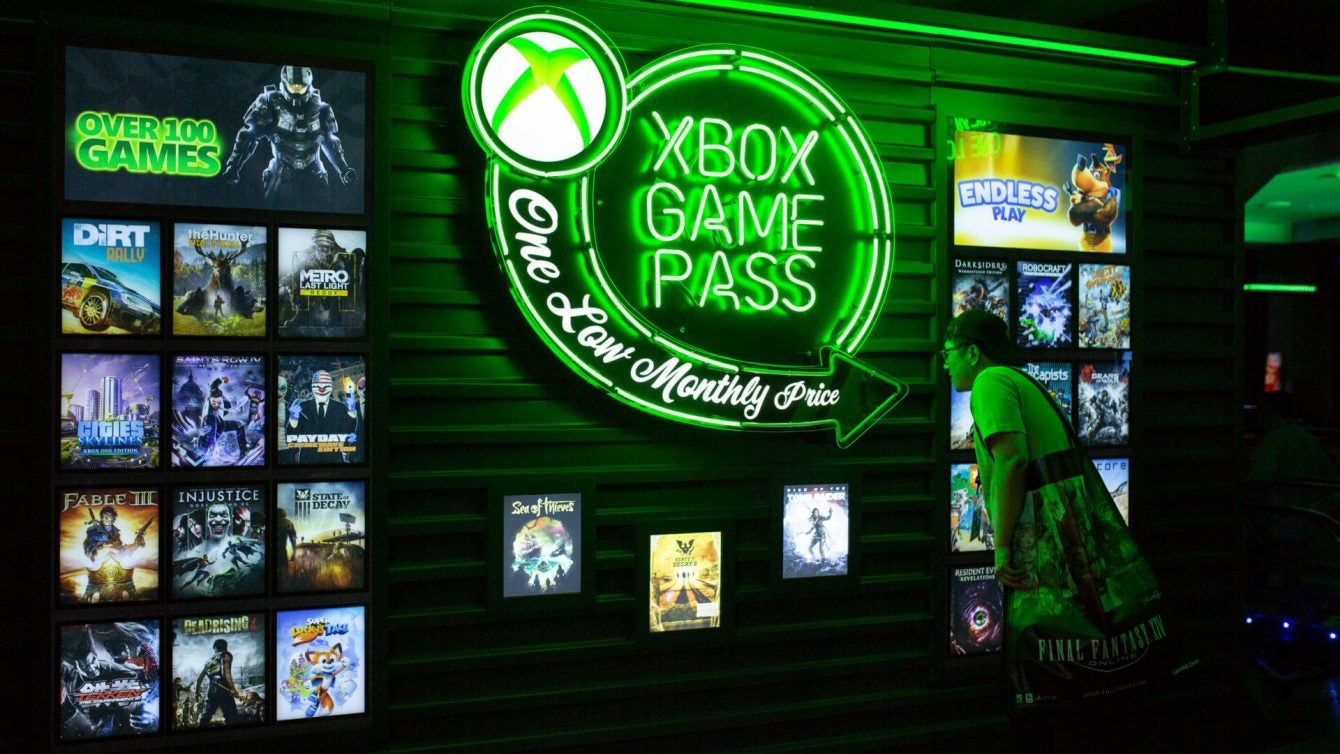 A logo that says “Xbox Game Pass: Friends and Family” has popped up online.

Reportedly taken from Xbox’s own backend system, it comes just weeks after Microsoft revealed that it was trialling an Xbox Game Pass tier that would permit players to share their Game Pass subscription with friends and family members.

Called Xbox Game Pass Insider Preview, the service allows users – currently restricted to Ireland and Colombia – to “add up to four people to [their] subscription, all with their own unique access to Xbox Game Pass Ultimate games, content, and benefits” (thanks, VGC). The newly discovered logo has yet to be formally shared with the public.

Though not formally confirmed by Microsoft, it looks like the ability to share your pass will cost most than Xbox Game Pass Ultimate’s £10.99 a month payment.

The same Twitter account similarly tweeted the rumour that Ubisoft+ – Ubisoft’s own game subscription service – may finally be on the way to Xbox. Up until now, Ubisoft+ has only been available to players on PC.

At Gamescom Opening Night Live, a number of games were confirmed as coming to Xbox and PC Game Pass. We already knew that Tinykin, Midnight Fight Express, Immortals Fenyx Rising, and Immortality are on their way to the service this month but more were shown in a montage, many of which are day one releases including Lies of P, You Suck at Parking, and Forza Motorsport.

Check out our Game Pass guide for a rundown of all games currently available and for more Gamescom news, check out our roundup of everything shown at Opening Night Live.

What are we all playing this bank holiday weekend?