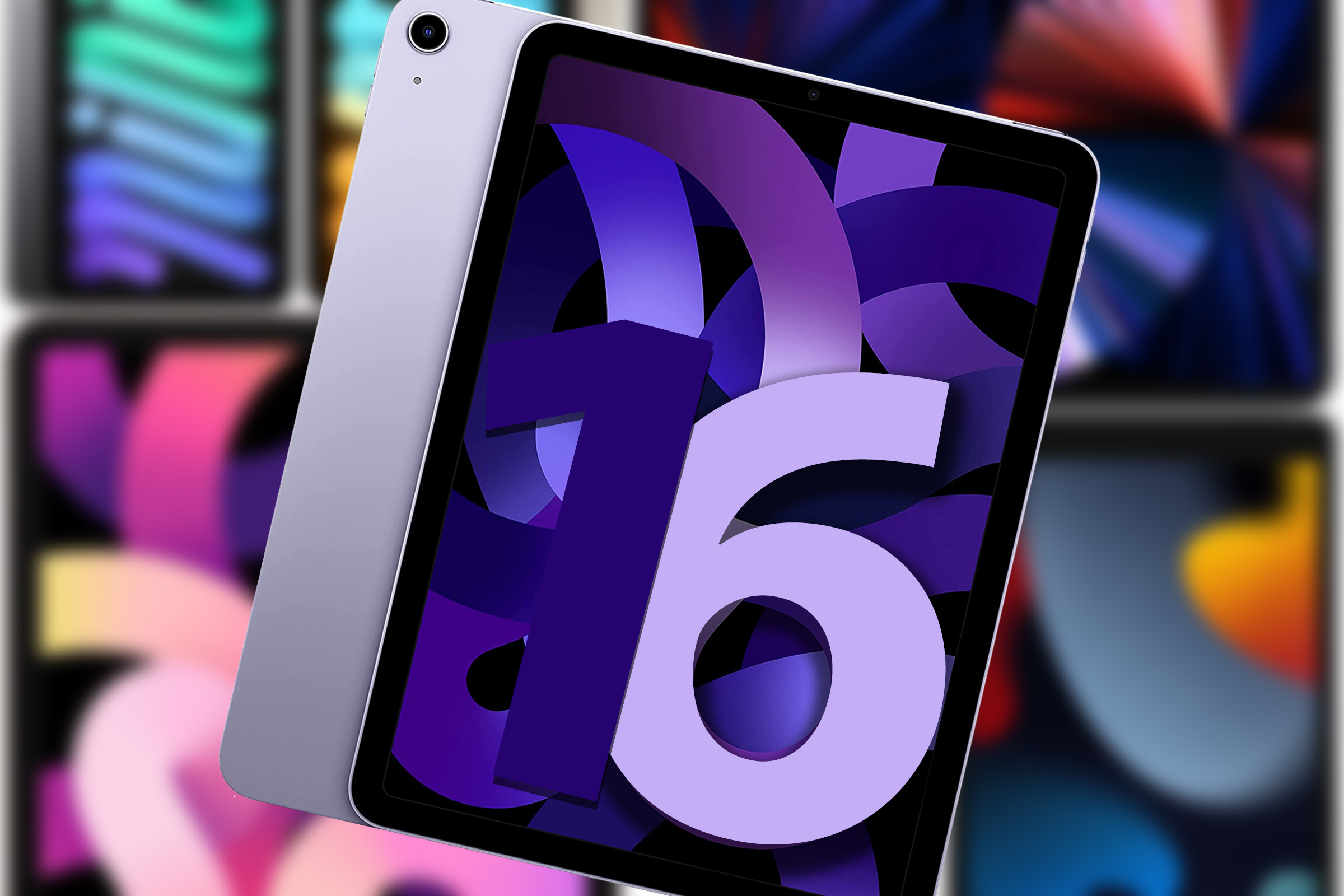 A few weeks ago, we reported on a rumor that the release of iPadOS 16 would be delayed to October. Today, Apple confirmed the delay along with a developer beta of iPadOS 16.1. A public beta will presumably follow this week, though it’s unclear whether iOS 16 public beta testers will automatically receive the new version.

In essence, Apple will skip iPadOS 16.0 this September and instead bring the new operating system to iPads as iPadOS 16.1 in this fall (presumably in October, together with iOS 16.1).

In a statement to TechCrunch, Apple said, “This is an especially big year for iPadOS. As its own platform with features specifically designed for iPad, we have the flexibility to deliver iPadOS on its own schedule. This Fall, iPadOS will ship after iOS, as version 16.1 in a free software update.”

The most consequential part of the new iPadOS release is Stage Manager, a new multitasking interface for iPads with M1 or later processors which is also coming to macOS Ventura. The system has received praise for its general concept, but many of the particular details of its implantation on iPads has been met with criticism. It has undergone several meaningful changes since the beta testing began in June, but the prevailing opinion is that it still has a ways to go.

Delaying the release of iPadOS 16 may also fit in better with the timing of new iPad hardware, which is rumored to arrive in October.

Nokia G400 5G now available in the US

Why the Destiny 2 and Fortnite collab makes perfect sense

Join us here on Destructoid for Gamescom Opening Night Live!

Can battery recycling help end US reliance on China? – TechCrunch