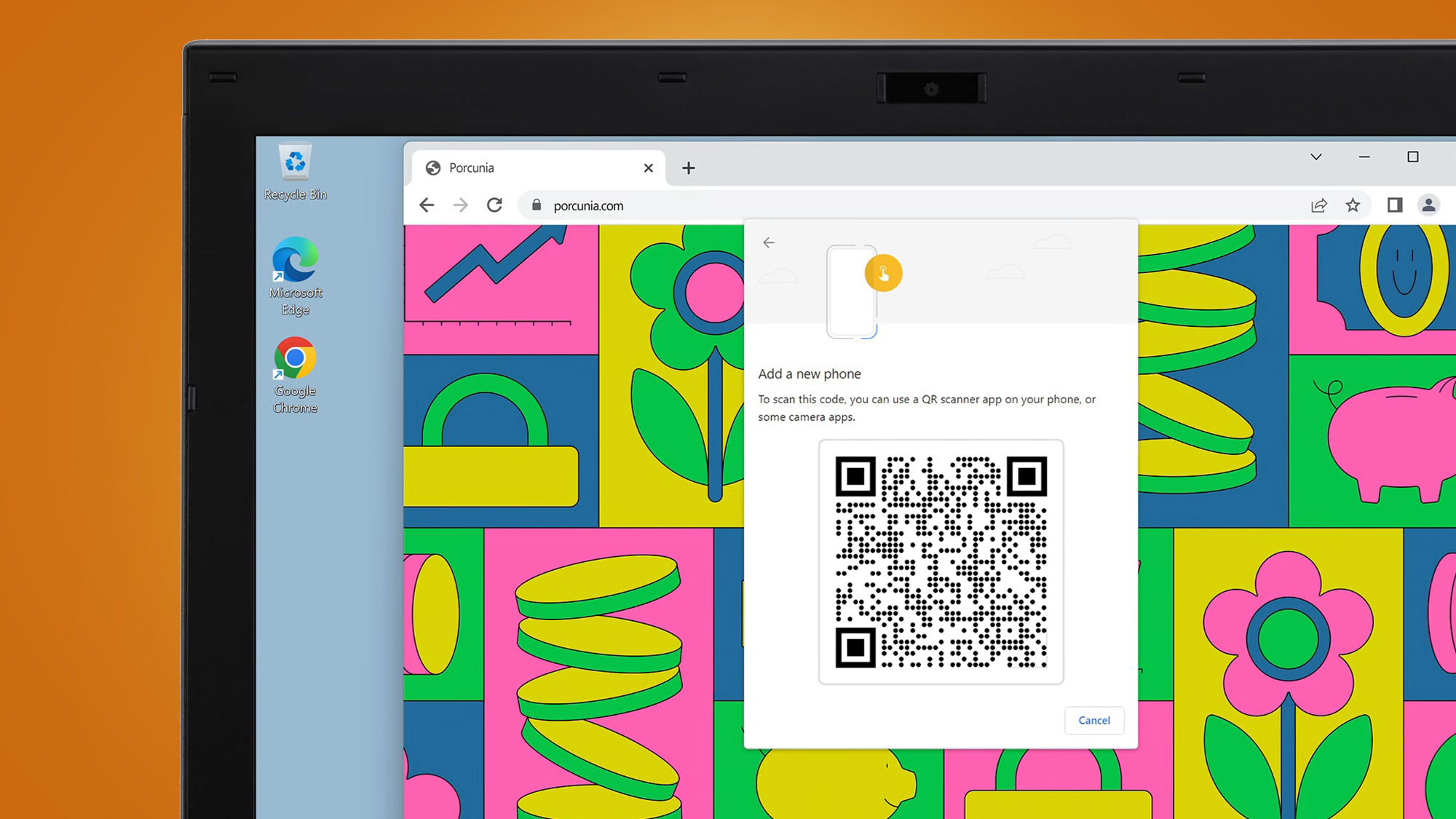 Apple has made public new figures that suggest its bid to eliminate passwords once and for all is heading in the right direction.

In conversation with 9to5Mac (opens in new tab), Apple revealed that 95% of iCloud users have already enabled two-factor authentication (2FA), a prerequisite for the adoption of its new passwordless authentication standard.

The data suggests that practically all accounts are set to benefit immediately from Apple Passkeys, when the system begins to roll out with iOS 16, iPadOS 16 and macOS Ventura.

Detailed at WWDC 2022, Apple Passkeys is a new way for users to log in to accounts and services, without ever having to create a password.

Based on FIDO standards, Passkeys replaces traditional passwords with digital keys unique to each account. These keys are end-to-end encrypted (meaning not even Apple has access to them) and remain on-device at all times, never sitting on a web server.

To create a new passkey and log into an account using an existing one, Apple users will have to verify their identity using Touch ID or Face ID. And passkeys will also sync across all Apple devices via iCloud Keychain, simplifying the log-in process.

The new system is designed to address the various inefficiencies associated with traditional password-based security. The reliance on biometric authentication, for example, will eliminate issues associated with the need to remember unique, complex passwords for each account – or use a password manager. Meanwhile, Passkeys will also minimize the risk of account compromise; if users don’t need to create a password in the first place, there’s nothing that can be exposed in a data breach.

The fact that the level of 2FA adoption across the Apple ecosystem is already so high will mean one fewer roadblock for the Passkeys system, when it takes effect with the next generation of operating systems.

Initially, only a handful of first- and third-party services will support Passkeys. But Apple will hope that, soon enough, once developers have had time to build the functionality into their apps, the new authentication method will become ubiquitous.

The Cowabunga Collection’ and ‘Kirby’s Dream Buffet’ and More – TouchArcade

Confused by PlayStation's mobile push? Look at the numbers

Mount and Blade 2: Bannerlord coming to PlayStation, Xbox this October