Asus launched the ROG Phone 6 series back in July, and the Pro phone quickly took the AnTuTu crown by the end of the month. Now an even more powerful version appeared online with slightly better benchmark results, and reports are the new device will be called ROG Phone 6D, powered by a Dimensity 9000+. 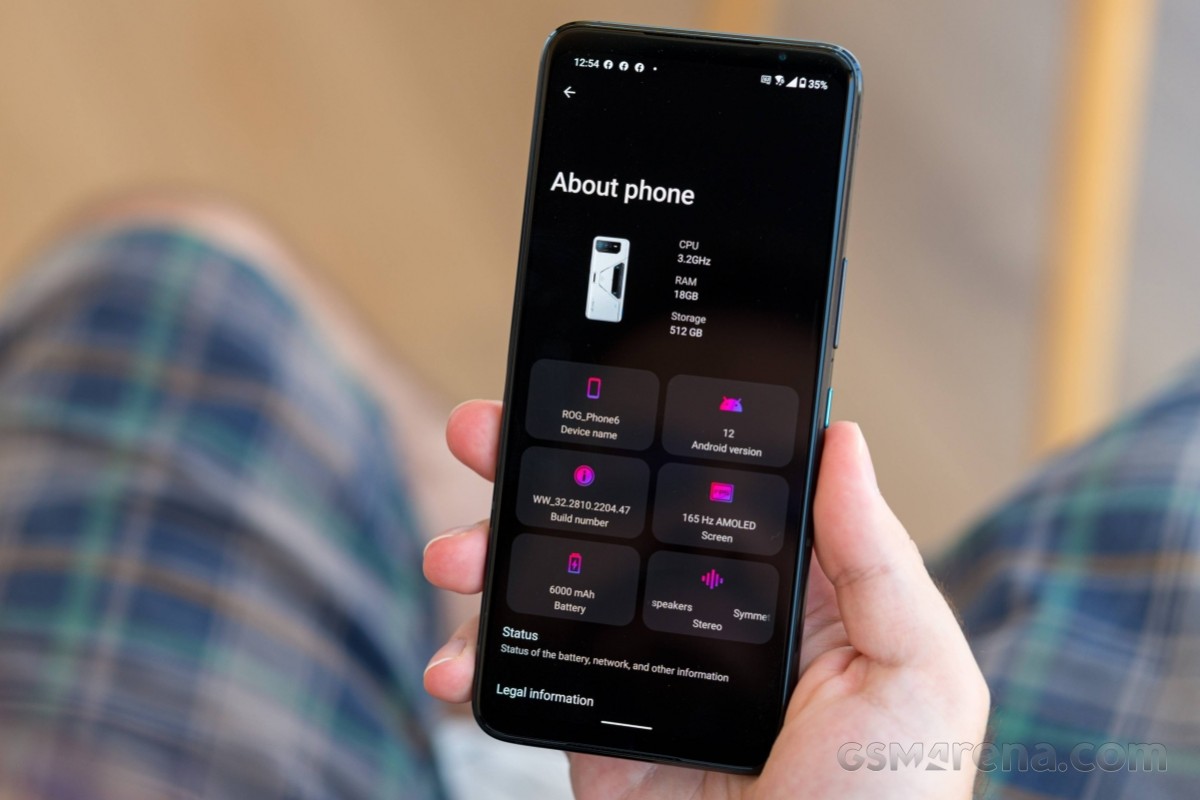 More importantly, the CPU scored over 290,000 which is about 15% better than any Qualcomm chipset ever recorded. The total score is a sum of four key components – CPU, GPU, memory, and user interface and experience.

Asus is still staying silent on any new ROG phone launches but we expect the 6D to arrive soon, as the device was already certified at 3C with 65W fast charging.

Source (in Chinese) | Via

Meta confirms it's making a BeReal clone for Instagram

When Your Open Source Turns to the Dark Side