These are the best bots in the game. If you want to emerge victorious in every game, make sure to master one of these and pick them in each battle. There is a reason they are at the top of the Botworld Adventure tier list. 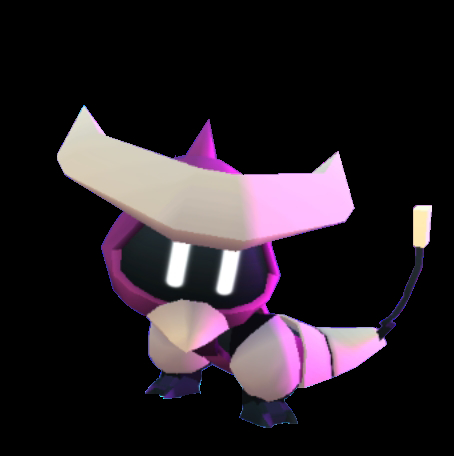 Ram is a melee bot that belongs to the Chaser category because of its speed and high mobility. Apart from its main role, players using Ram can chase down enemy bots as it has control skills where he can knock up the enemy on air after hitting them.

Bots in this tier are also good enough to pick and can dominate the game if played properly. You can always choose them before heading to a battle, but remember to pick them carefully, as they can get countered by the top tier bots. 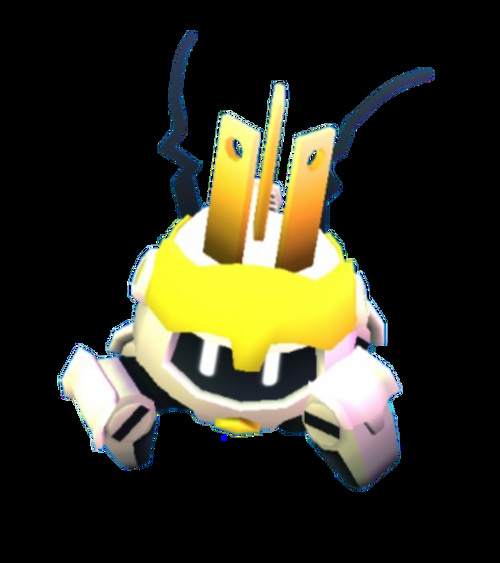 Pluggie is a ranged bot that fulfils the Splasher role. It shines when there’s a team fight as it can deal an insane amount of damage through its chain lightning attack. When executed properly, it can bounce to the next target and deal the same amount of damage to them all.

A melee bot with high burst damage that can melt the enemy’s HP with a few shots and slow them for a short time. Utilise its skills to engage and potentially start a team fight. Brute can also be an initiator, provided the team has enough damage to knock out the enemy bots.

These bots are not meant to go against strong opponents or epic bosses. You can use them to complete small tasks or events. However, they can successfully tackle any type of AI match. 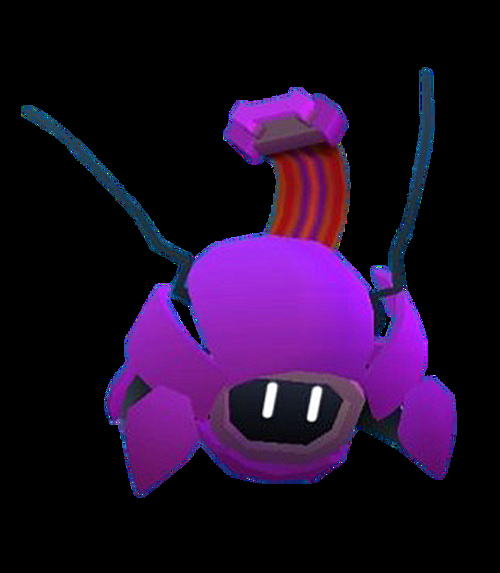 Berserker is great at soaking up damage for the team due to its high HP. It can also be played as an initiator as its skills allow it to drag the enemy bots away from your team. In addition, it also has high burst damage.

KO is all about stacks. If you manage to reach the third stack, you could wipe out the entire enemy team with a few combos. The reason KO isn’t a top tier hero is due to its low sustainability and stack charging duration.

Players can try out these bots to test their skills and go against low-level AI bots to collect rewards and in-game coins. However, this is the bottom of the Botworld Adventure tier list, so we highly advise you not to choose them when going against difficult bots or bosses. 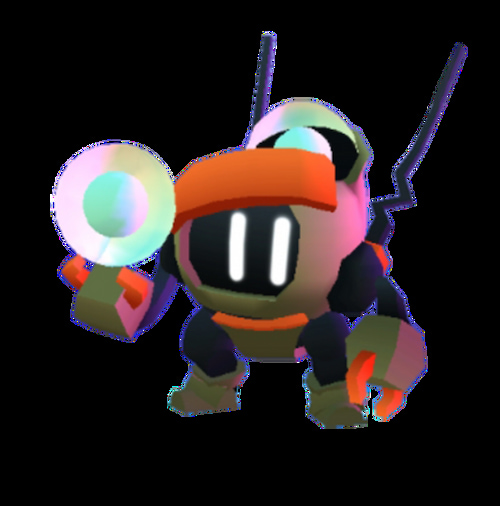 It can prove to be a good early game bot if enemy bots lack ranged attackers. However, Lobbie gets countered when there are initiators or bots with high HP such as Brute or Berserker.