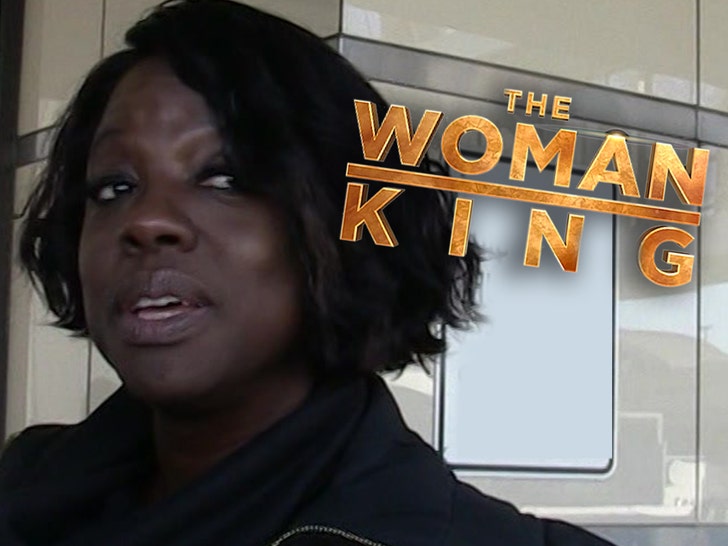 Viola Davis‘ new movie has sparked a fierce debate about Hollywood covering hard truths through a lens — including slavery … resulting in some calling for a boycott of this one.

“The Woman King” hit theaters this weekend, but almost as quickly as the hype for the flick started soaring … the pushback also began — with some calling for an outright shunning because of what they perceive as whitewashing the history of the subjects depicted.

This is a difficult story to tell. My take as a historian of slavery and the Atlantic slave trade on the movie @WomanKingMovie #slaveryarchive #twitterstorians https://t.co/K5ANQywaNO

The criticism … the African tribe shown on screen, the Dahomey, as well as their all-female military regiment, the Agodjie, are presented as righteous, empowering liberators in all the marketing thus far … when in reality, they were knee-deep in the Atlantic slave trade.

The record isn’t pretty … Dahomey was one of a handful of tribes in the 17th/18th/19th centuries that captured and sold off Black slaves to Europeans — a means of trade they continued for a good while … until the Brits actually forced them to stop in the mid-1800s.

In a sane world, “The Woman King” —a film apparently lionizing a SLAVE TRADING, IMPERIALIST, COLONIAL African nation— might be criticized for taking gross liberties and watering down uncomfortable facts.

Instead, it wins praise for its “love of freedom” + “B”lack culture!? 🤡🙃 pic.twitter.com/TdyNrw74kU

The trailer doesn’t allude to any of this whatsoever … it just shows Viola training a new wave of recruits for the Agodjie and battling against what appear to be white colonizers in a showdown. Because of this, it seems, a good handful of folks are crying foul — alleging the studio, Sony, is attempting to rewrite history and downplay the Dahomey’s part in all this.

While some have made it clear they’re against glorifying anyone who facilitated the slave trade, white or Black, and appear dead set on boycotting … others are arguing people should see the film for themselves, saying it DOES in fact tackle the issue with nuance.

The Woman King is a phenomenal film! And it’s true that African societies had horrible dealings in the slave trade, HOWEVER this whole hashtag feels more like a hit job, like on some “Birth of a Nation” mess. https://t.co/A5OlXf2RG4

However, there’ve been some historians weighing in — who are both educated on this subject and have seen the movie — and they say … yeah, ‘TWK’ does blur the lines a bit by making the Dahomey look more like victims of circumstance than willing participants.

We haven’t seen it yet, so we can’t say for sure what is or isn’t shown. What we do know is that the reviews are glowing — but many critics aren’t showing their cards on this specific issue of the slave trade and how the Dahomey’s relationship to it is handled in the movie.

Bow down to the most exceptional female warrior to ever live. See #TheWomanKing rise exclusively in movie theaters September 16. pic.twitter.com/VnyuH9nPVr

With that said, it seems reasonable to have folks go see it with their own two eyes and make up their own minds. While it’s within everyone’s right to boycott/call for a boycott — it seems sorta silly without having absorbed the material and debating it after the fact. 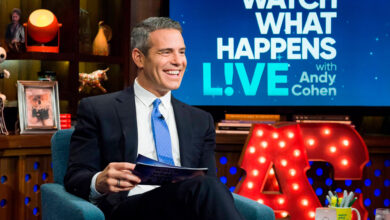 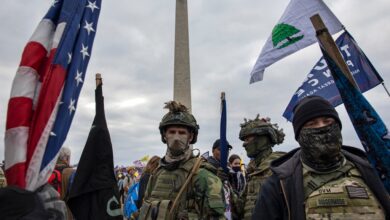 Vanessa Bryant, Natalia Bryant Pay Tribute to Kobe on What Would’ve Been His 44th Birthday: PIC

How Does Rings of Power Tie Into the LOTR Timeline?