Apple is expected to be announcing a new Apple Watch at an iPhone event next week. In addition to the standard refreshed Apple Watches, analysts claim that a rumored Apple Watch “Pro” will be featured during the livestream, one that might use premium materials and may retail for over $900. It will have a larger 47mm case (the Series 7 Apple watch comes in 41mm and 45mm versions). 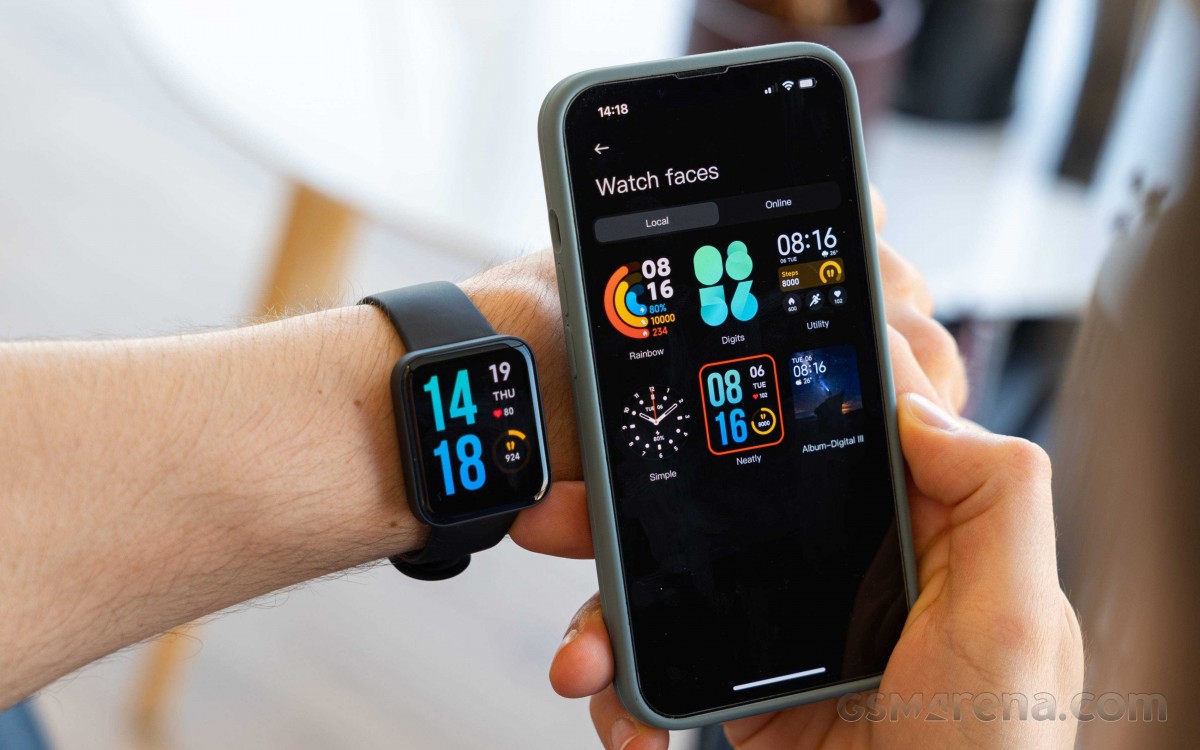 Due to the size of this larger Apple Watch Pro, it will likely come with a wider band, and it is reported that existing Apple Watch bands will not properly fit this new rumored Apple Watch. Bloomberg’s Mark Gurman claims this in a Tweet on Monday morning.

I believe the Apple Watch Pro will support older bands — though maybe they won’t fit as well or look as seamless given the size of the new watch.

Back in July, Gurman reported that this new Apple Watch will have a shatter-proof display and its casing will be made of titanium. It was also reported that that watch would be one designed to be more rugged. A post from Apple Hub on Twitter shows us a mockup of the supposed Apple Watch Pro, with a note that it is expected to have flat sides and a flat display.

According to Mac Otakara, the upcoming Apple Watch Series 8 “Pro” will feature a larger 47mm size and a flat display. This model is expected to start at a higher price close to $1000 pic.twitter.com/9MmBhkewFA

The Watch Pro is also expected to have a larger battery and its size may be too large for most Apple Watch users. Otherwise, the new Watch Pro is rumored to equip a body-temperature sensor. Meanwhile, we still don’t know much about the standard Series 8 watches. The Apple Watch Series 7 was light on updates boasting smaller bezels, faster charging, and a more rounded design.

Games are starting to understand there's more to wildlife than hunting

Legally Blonde: The Game lets you solve match-3 puzzles, customise your outfits, win cases and more, out now on mobile

iOS 16: How to keep your Lock Screen clean without missing a notification

How do strong muscles keep your brain healthy?