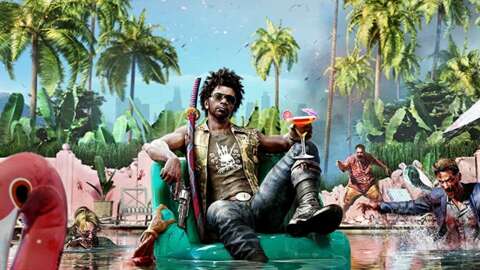 Dead Island 2 is indeed still alive. During Gamesom 2022, a new trailer for the long-awaited zombie survival game was released, with a surprise reveal that the game is coming out on February 3, 2023.

Dead Island 2 will feature six playable characters, one of whom is featured in the new trailer. In the trailer, we get to see some of Dead Island’s trademark melee-focused combat.

Following the release date trailer, a gameplay-focused trailer was also revealed. The trailer provides a more detailed look at all six of the playable protagonists as well as the large variety of melee weapons and firearms at your disposal when dealing with the walking dead.

It’s been a long time coming for Dead Island 2. The last time we got a new trailer for the game was E3 2014, meaning it’s been a little over eight years.