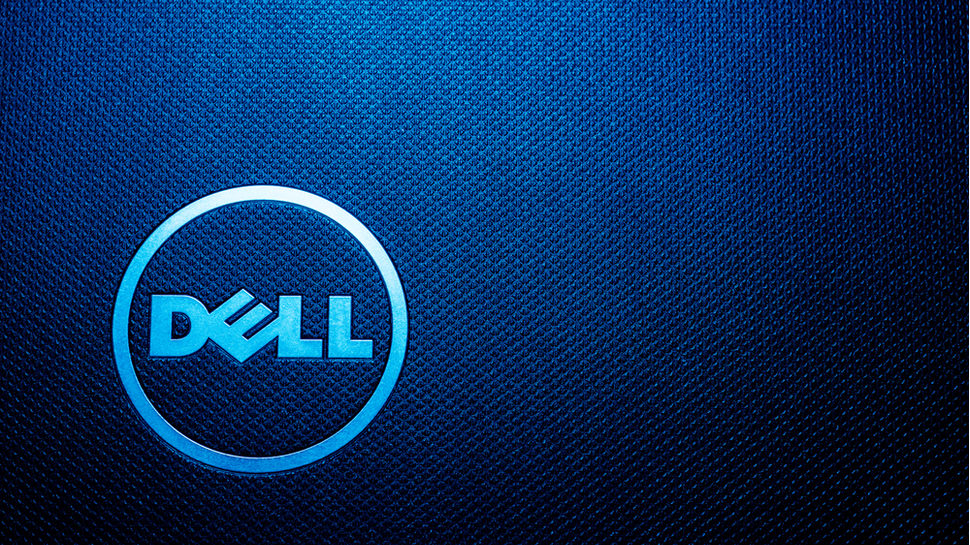 Dell has confirmed it has officially shut down all its operations in Russia.

The hardware giant has been gradually reducing its operations in the country since Russia first attacked Ukraine in February 2022.

Dell closed all its Russian offices earlier in August, having already stopped sales and support in the region in February.

The move wasn’t completely disastrous for Russian Dell employees – if you believe PR statements from the nation’s government.

“According to our data, the vast majority of Dell’s R&D center specialists and support engineers in St Petersburg and Moscow have already received job offers with competitive pay from Russian producers,” Deputy Industry and Trade Minister Vasily Shpak said, as reported by the TASS news agency.

The news comes as Russia makes it increasingly hard for foreign companies to easily do business.

The country’s communications regulator Roskomnadzor issued Google with a $370m fine in July, after accusing the platform of spreading “fake news” regarding its military campaign in Ukraine.

Twitch, Pinterest, Airbnb, and UPS have also been given heavy fines by the country, on account of not storing users’ data locally in Russia.

You’d be more hard-pressed to find big technology companies that are still operating in Russia, as even non-tech firms like McDonalds and Starbucks are now totally out of the country and being replaced by Russian-branded alternatives.

One area of the technology sector that is absolutely booming is the VPN industry.

VPN sales skyrocketed in the region in the early stages of the war, at one point increasing 1,906% in the course of a few days, after Russia blocked thousands of websites.

Via Reuters (opens in new tab)

A Little to the Left drops release date trailer for PC and Mac, with mobile version to follow

Lessons from a 2-time founder – TechCrunch