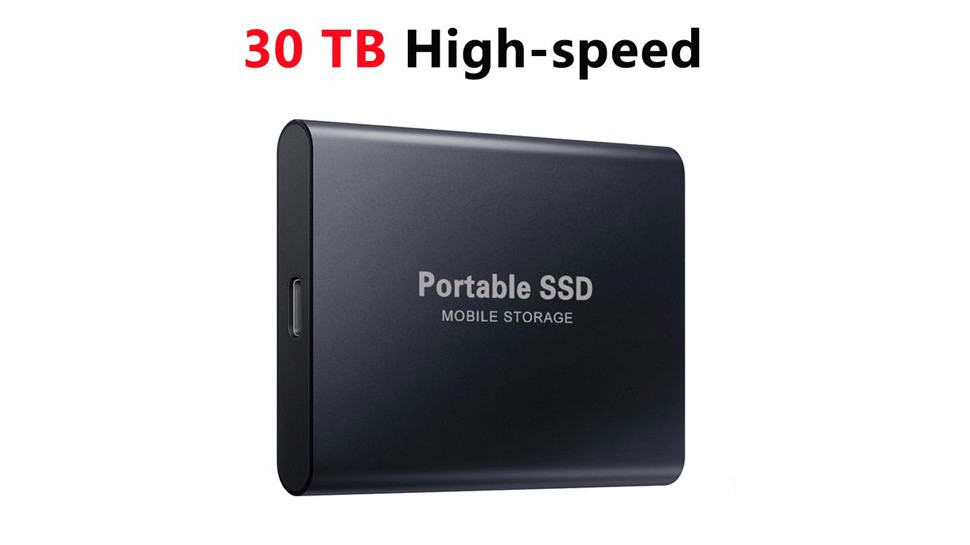 A security researcher has sounded the alarm over a portable SSD listed on both AliExpress and Walmart, which appears to be programmed to misrepresent its own storage capacity.

Upon close inspection, he found the manufacturer had likely meddled with the drive’s firmware in order to trick Windows into misreporting the available storage capacity, which in reality is far, far lower.

Suspicious of the capacity claims, @RayRedacted purchased the SSD in question from AliExpress. When he cracked it open, he found what appeared to be two microSD cards glued in a haphazard manner to a board.

A second red flag presented itself when the drive was plugged in. Although Windows reports drive capacity in gigabytes (GB), the OS actually measures in gibibytes (GiB) and tebibytes (TiB), which is why 1TB drives typically appear to have a capacity of roughly 930GB. But in this case, the SSD presented itself as two separate drives, each with a capacity of precisely 15TB.

This discrepancy is attributed by @RayRedacted to a firmware hack that allows for a low-capacity drive (perhaps as small as 1GB or less) to register a much larger capacity. “When you go to write a big file, hacked firmware simply writes all new data on top of old data, while keeping directory intact (sic),” he explained.

What’s more, the manufacturer appears to have taken steps to slow down the bus speed too, such that tests designed to verify the drive’s genuine capacity would take in excess of a year to complete.

The claims set out in the Twitter thread are corroborated by the Walmart reviews section, which is full of comments from unhappy customers.

“Do not buy this,” one reviewer wrote. “This piece of garbage does not work, in any way, shape or form”. Others reported that only one in every hundred files transferred successfully, speeds were slow and file corruption commonplace.

Get The Original Mafia Game For Free Starting September 1