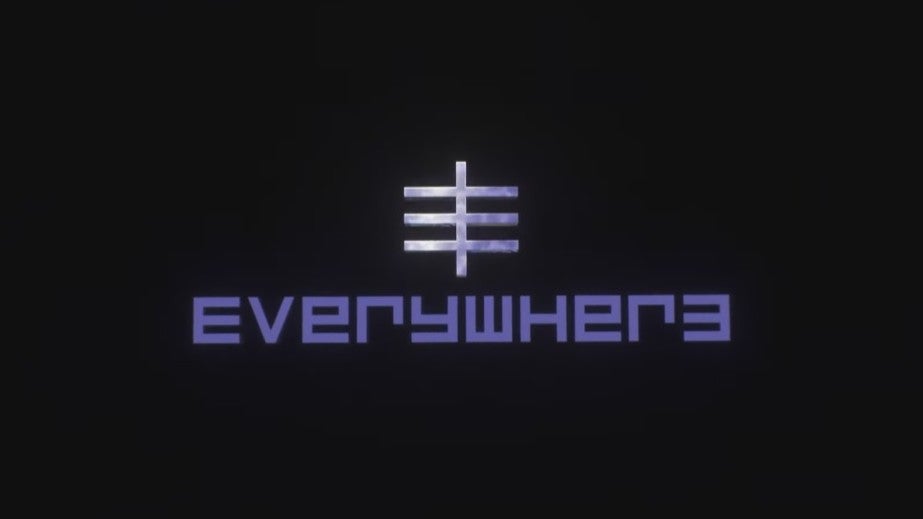 In the wake of the announcement of Everywhere, various people pointed out on social media that Benzies’ Build A Rocket Boy studio had been hiring for blockchain developers.

While the studio’s current website makes no mention of blockchain jobs, an Internet Archive capture of the site’s careers page from June shows that blockchain had its own category of postings, alongside groupings for art, animation, audio, design, and others.

In response to our inquiries, a studio representative pointed us to a comment from the studio on Reddit.

“We’re seeing some conversation on NFTs/Cryptos that are prompted by some of our open positions on our website,” the company said. “These are research positions, as we do not like dismissing new technologies only because others haven’t found a solution for them yet. We are building Everywhere on Unreal Engine 5, not the blockchain.”

It’s worth noting that blockchain is not a game engine, and using Unreal Engine 5 in no way precludes the use of blockchain technology.

“We are creating a new world for players, where we come together to play, watch, create, share, and so much more,” the statement continued. “We hope this helps clarify some of the speculations around this topic.”

Xbox Boss Phil Spencer Believes There Will Be Fewer Exclusives In The Future, And Not Just For Xbox

Tower Of Fantasy has already teased its first major update, which adds a cyberpunk city

The Pixel 6 could still get face unlock, along with the Pixel 7