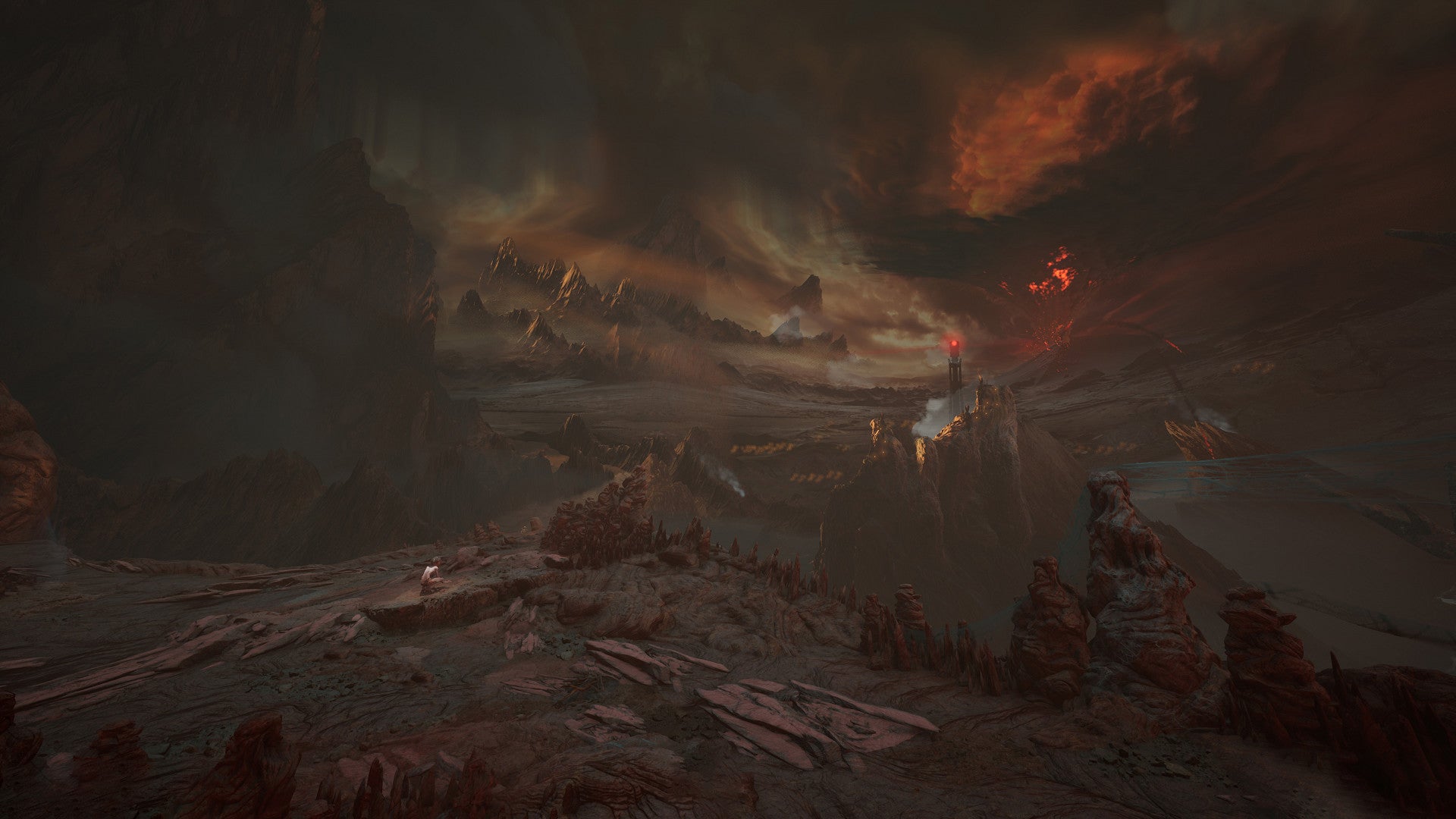 Despite big AAA titles doing an increasingly larger part of their sales digitally (68% of Elden Ring’s launch sales were digital in the UK, for instance), there is still value in retail for mainstream IPs, Daedalic’s head of publishing Jonas Hüsges says.

In an interview with GamesIndustry.biz at Gamescom today, Hüsges talked of the importance of meeting the audience where it is with its upcoming The Lord of the Rings: Gollum title – and that also means in store, where you can potentially attract a new audience who won’t know the game necessarily but will recognise the IP.

“With a mainstream big IP, you want to go through shelves, and we hear positive feedback from retailers as well,” he said. “They understand that this is a brand that they [can] put front and centre in their stores and that will resonate with people who just walk about, because they immediately understand what they’re getting and what the product is.”

Daedalic was acquired by Nacon earlier this year, which has a historical retail expertise. Hüsges explained that co-publishing Gollum with Nacon will help its retail strategy.

“Gollum is obviously a much bigger project than our publishing titles which is also why we felt it was appropriate to co-publish it with a company like Nacon that has a lot of experience in that specific field,” he said. “We stopped doing retail a couple of years ago, in early 2019. We used to do it, obviously, that’s also in our DNA, but for indie games, $20 [physical] games don’t make that much sense anymore. So we stopped doing this altogether.

“But for a mainstream product like The Lord of the Rings you want to do retail, you want to be in stores, you want to be where the audience is. And so, for [Gollum], it made sense for us to find a partner that’s very strong in that world and Nacon, because they also make accessories, will always have that footprint.”

Gollum was originally due to release on September 1 but was delayed “by a few months” earlier this year.

Keep an eye out for our full interview with Jonas Hüsges later this month.

Turns Out, You Own Nothing