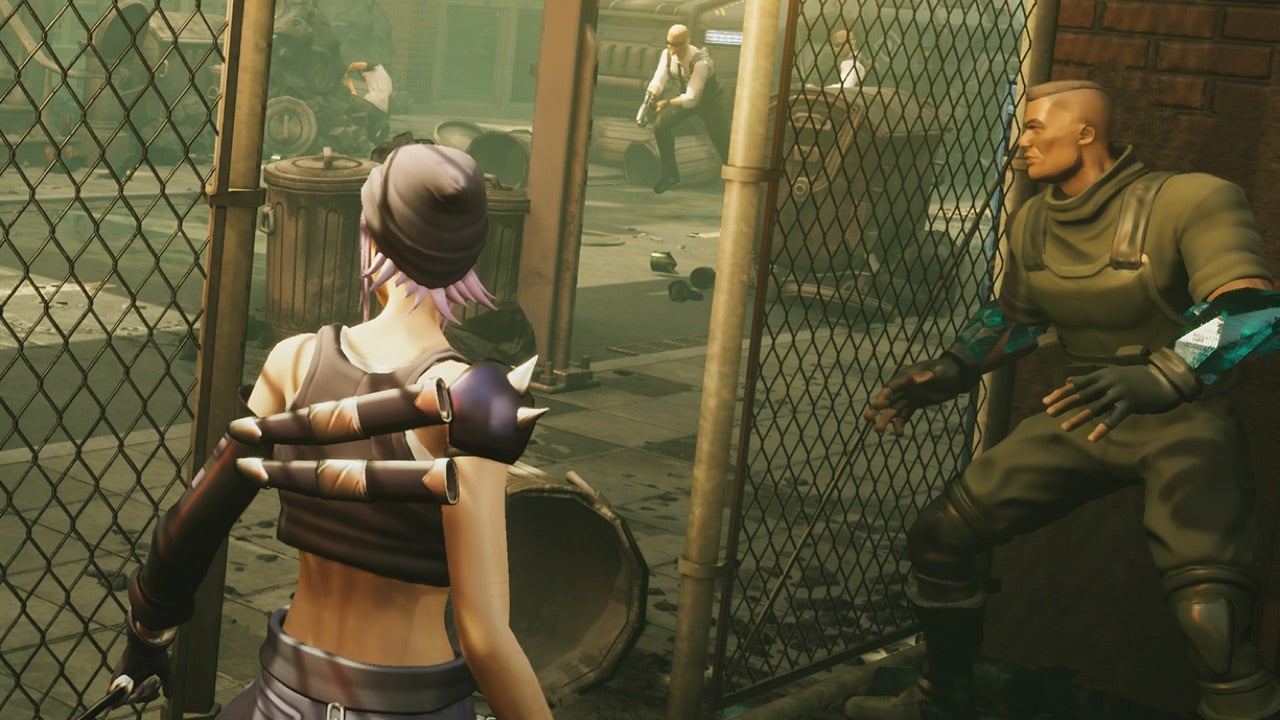 Spitfire Interactive, a new studio established by key members of the team that worked on acclaimed deck-building dungeon-crawler Hand of Fate, has unveiled Capes, a “gritty” new turn-based superhero RPG coming to Steam next year.

Capes takes place in a world where, during the Golden Age of superheroes, the villains finally managed to get the upperhand, completely wiping out humanity’s protectors. Two decades on, however, in a dystopian city where superpowers are outlawed, a new generation of superheroes begins to rise with the goal of finally ending the reign of evil once and for all.

In gameplay terms, that action manifests as turn-based tactical battles where players deploy their super-powered units around the map, either travelling on-foot or via teleportation, to fight goons and supervillains, and rescue reluctant citizens.

“Combine superpowers to create iconic strategies worthy of their own comic book panel,” explains Spitfire, “like slinging a spiky-crystal-covered powerhouse head-first into a villain’s chest.” Then, between missions, players can recruit and train new heroes, and upgrade their units’ efficiencies and stats. There’s a taste of Capes’ action in the announcement trailer above.

Spitfire says it’ll be launching Capes onto Steam sometime in “Q1” next year.

The best iPhone tripods for steady camera shots in 2022

Sony is breaking into mobile gaming with latest acqusition