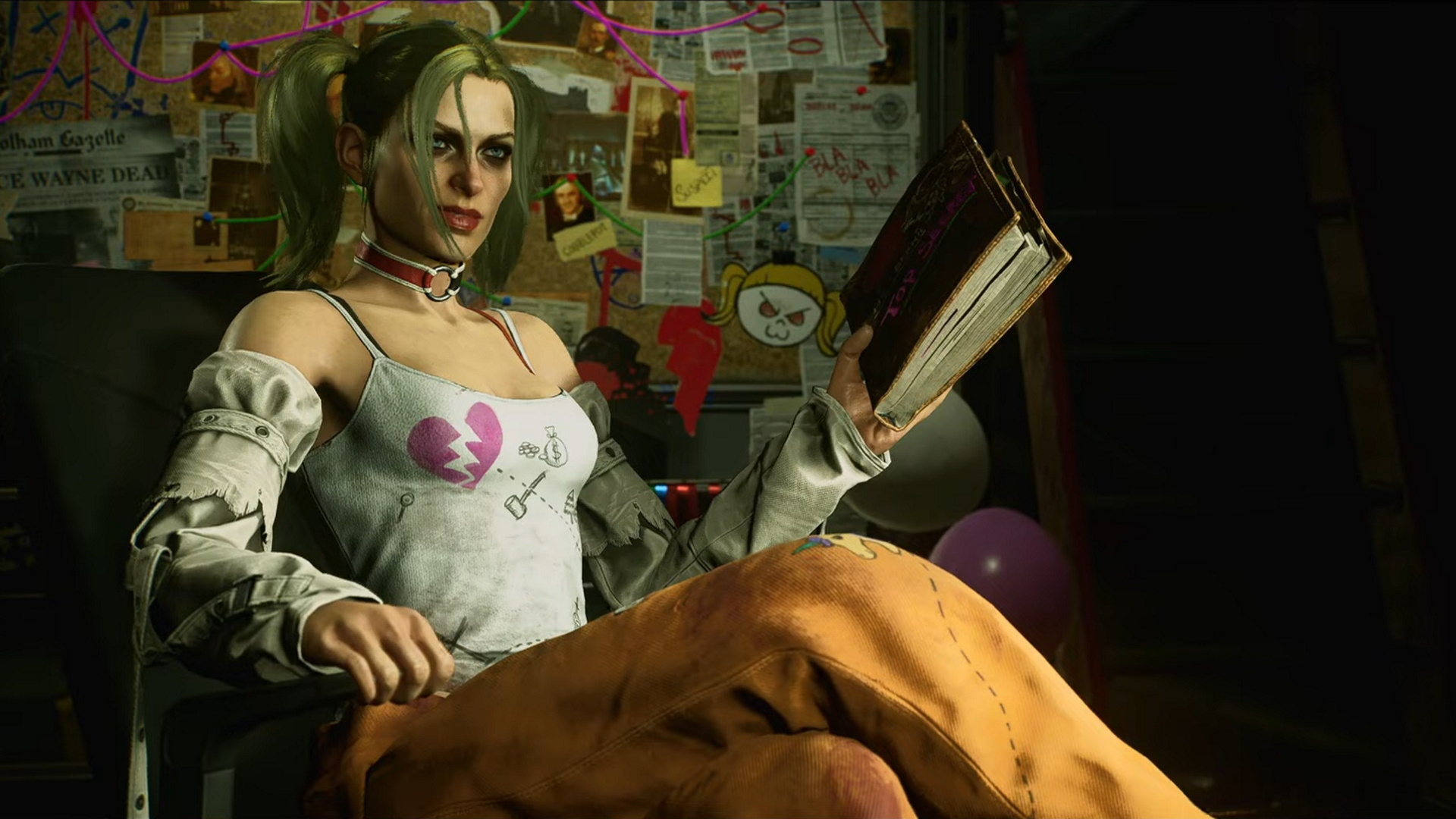 Gotham Knights has had its release date brought forward. Yes, you read that right. In a sea of game delays, it turns out we’ll be getting our hands on Warner Bros’ new Batman (but not really Batman) game sooner than expected.

Announced with a new brand new trailer at Gamescom 2022’s Opening Night Live showcase, Gotham Knights is now set to release on October 21. The DC action RPG was set for a release on October 25, following a delay from 2021, but now we know we’ll get our mitts on it a couple of days earlier than we thought.

Alongside this new release date, a fresh trailer gave us a look at a few more villains we can expect to see in Gotham Knights, including the charismatic Harley Quinn, the slimy Clayface, the ever-cool Mr. Freeze, and the sinister Court of Owls. Check the trailer out for yourself below:

It looks like we’ll be going toe-to-toe with these supervillains in Gotham Knights as either Batgirl, Nightwing, Red Hood, or Robin (or maybe even a mix of all three) in an attempt to protect a Batman-less Gotham.

Batman Beyond needs a Spider-Man: Into the Spider-Verse movie