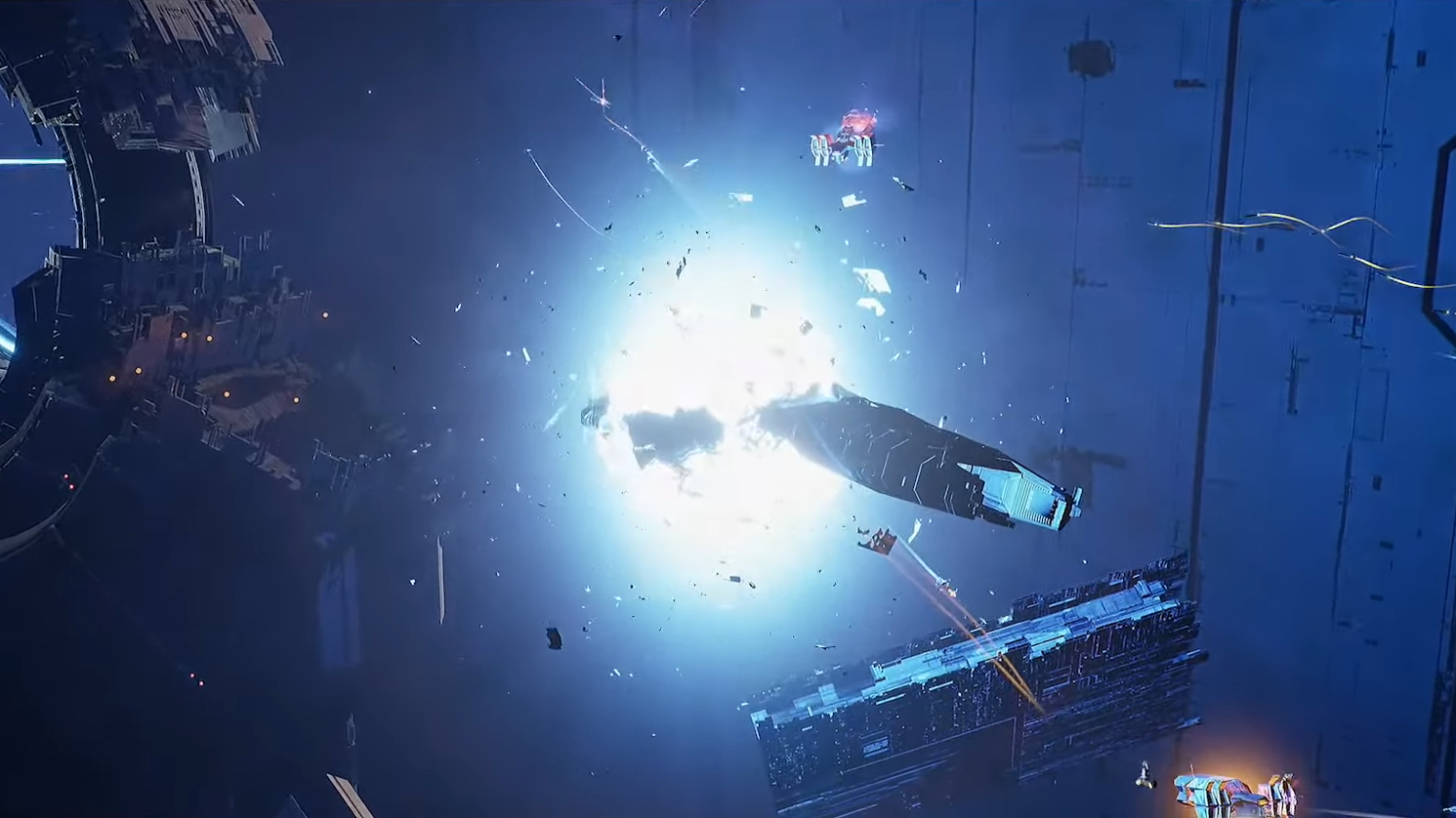 Upcoming space-based RTS Homeworld 3 has received a new trailer, handing us a fresh look at the game.

Shown during Gamescom 2022, the new trailer focuses on Homeworld 3’s real-time space combat, giving us a flavor of the game in action. It follows the flow of a battle, showing how a “simple perimeter scan” escalates into a full conflict.

All the usual Homeworld hallmarks are there: a variety of starships, units colliding among space debris and abandoned vessels, as well as lots of pretty missile fire. It looks like this upcoming sequel expands the strategy game’s environmental tactics, though, as neighboring debris will provide cover for your units to keep safe and hide from enemy scanners.

Check out the trailer below.

Homeworld 3 is scheduled to release in the first half of 2023 on PC. As well as a single-player campaign, it will feature a co-op mode with a roguelike structure.

The Top New Android 13 Features and How to Install It

Is Oxygen the Answer to Long Covid?