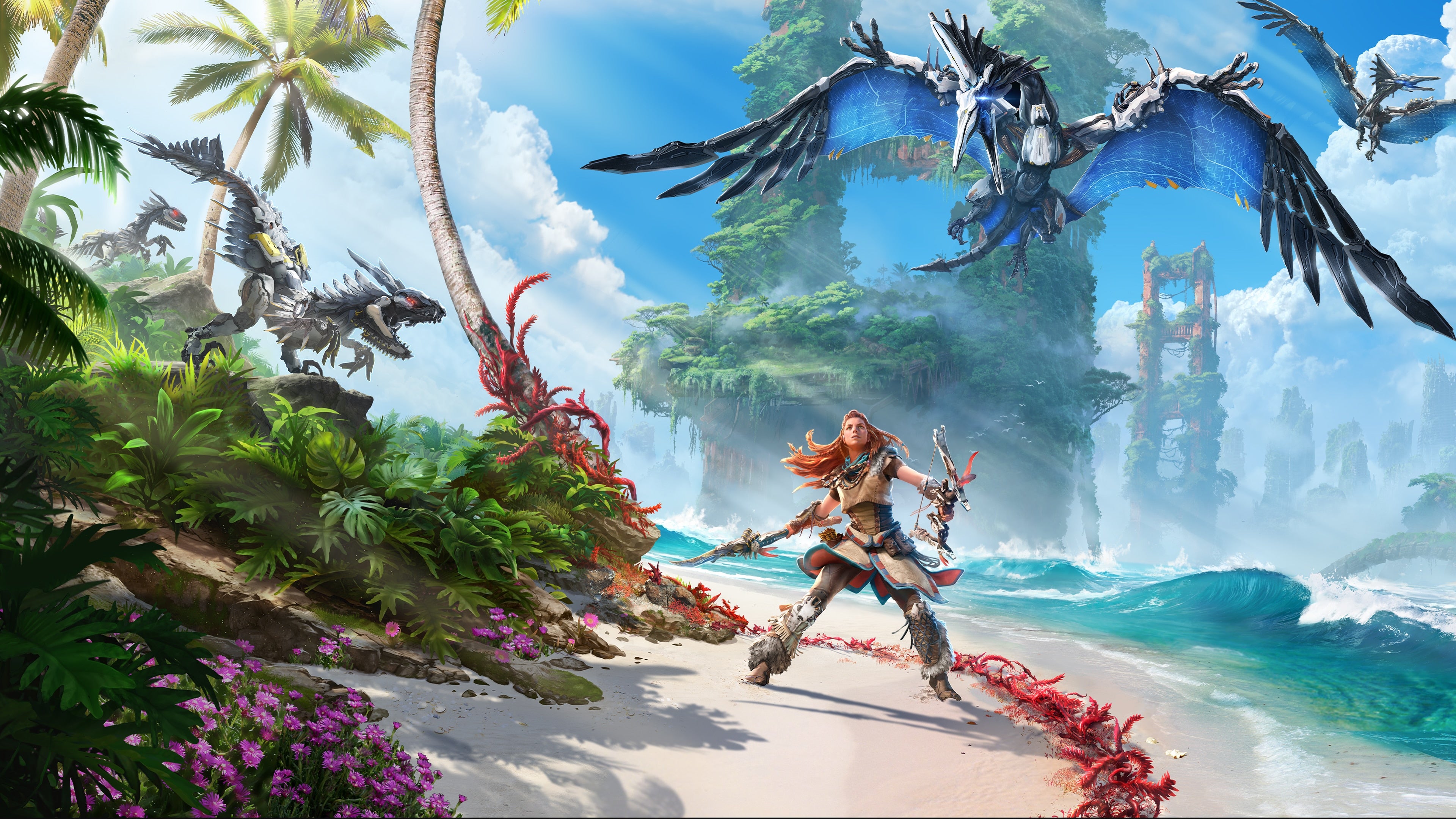 Horizon Forbidden West has spent a third week at the top of the UK physical charts.

While the Sony game has enjoyed another burst of sales fuelled by hardware bundles, Nintendo Switch Sports has moved up to No.2, taking the place of Two Point Campus.

Two Point and Sega’s university management game launched last week and soared to second place, but has fallen down the charts to No.14 following a 76% decline in sales.

Grand Theft Auto V re-entered the top 10 at No.7 following a 53% increase in sales, as did FIFA 22, which saw a 25% increase in Switch copies sold last week.

Another interesting change came from 2016’s PLayStation VR Worlds, which moved from No.40 to No.15 following a 109% increase in sales.

There’s one new entry to the charts this week, Madden NFL 23, which landed at No.18.

Here is the GfK UK Boxed Top Ten for the week ending August 20: