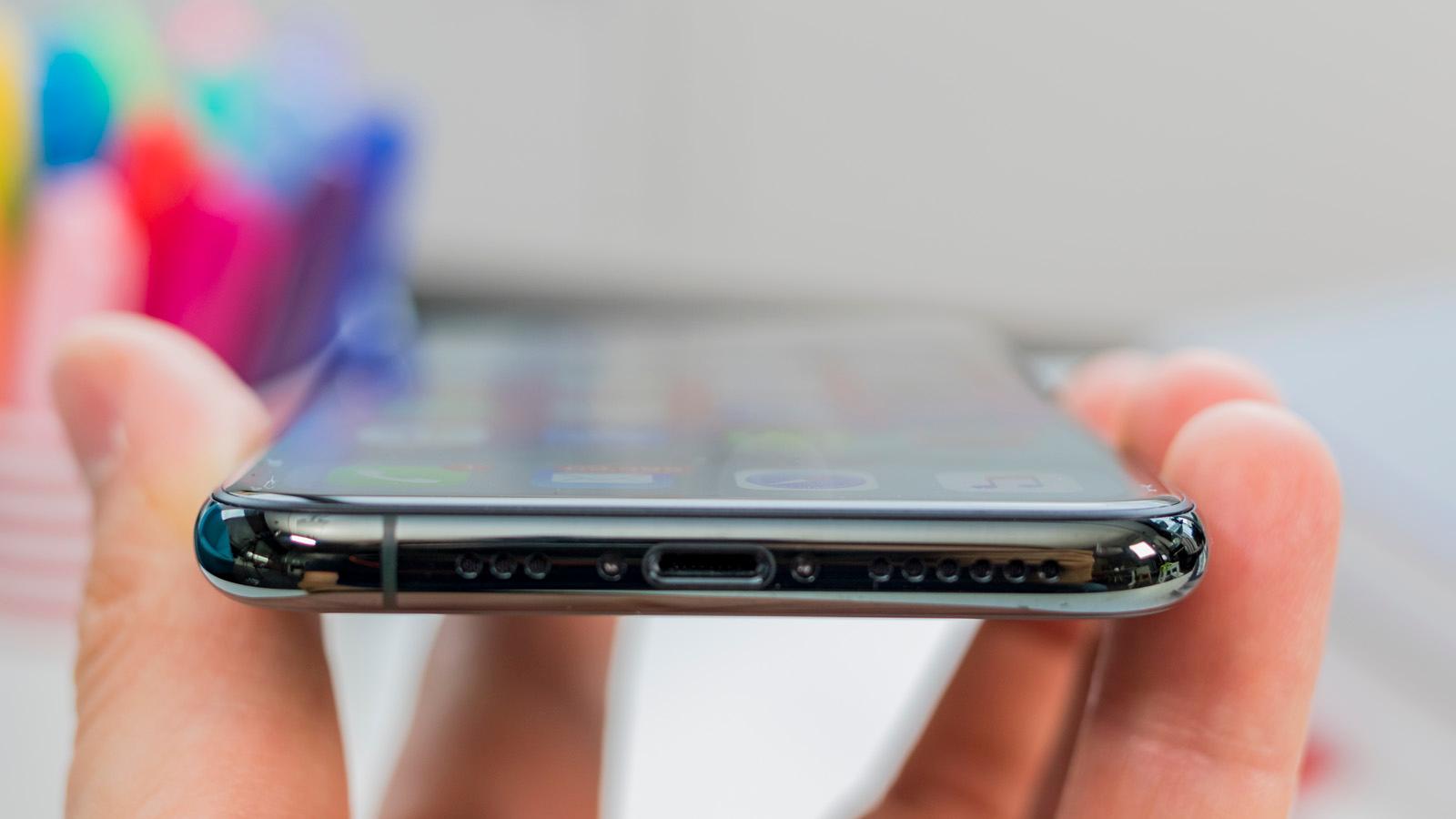 If you’ve purchased AppleCare or AppleCare+ for any iPhone since the iPhone 4s, you may have a check coming your way. Apple has settled a class-action lawsuit over the extended service plans, and is paying out some $70 million to customers who have had device replaced in lieu of repair.

The issue arises from the language Apple used in its terms and conditions. Previously, Apple stated that customers in need of a replacement device would receive one that was “new or equivalent to new in performance and reliability.” The plaintiffs complain that the remanufactured devices Apple offered customers were neither new or equivalent to the ones being replaced.

The language in the AppleCare+ terms and conditions now states that customers will receive “a replacement product that is new or comprised of new and/or previously used Apple genuine parts and has been tested and passed Apple functional requirements.” The settlement extends back to July 20, 2012, and covers all iPhone and iPad purchases, including those under the iPhone Upgrade Program, which includes AppleCare+.

As per usual, Apple admits no wrongdoing as part of the settlement. Final Approval for the lawsuit was issued on April 29, 2022, and distribution of payments will begin this week. All U.S. residents are included in the settlement. The lawsuit was settled for $95 million, leaving around $70 million for consumers after lawyer fees.

Payment is distributed based on the number of devices for each class member, though it’s not clear how much each member will receive. A member of the Macworld staff who has bought AppleCare every year and received replacement devices was eligible for a $14.45 payment.

Members of the class action suit have already received an email from EpiqPay at [email protected] with instructions on how to claim the settlement payment, so check your junk or trash if you believe you are part of it. Recipients can either claim a Virtual MasterCard, direct bank deposit, or a check.

If you believe you are part of the class action but haven’t received or can’t locate your email, you can request payment via check by sending their name, email, and address to Maldonado v. Apple, P.O. Box 6659, Portland, OR 97228-6659 by November 6, 2022.

Who is the best character in Slay the Spire and why?

Macworld Podcast: Hot takes on the MacBook Air, A16, folding iPhones, and more

We must fundamentally rethink “net-zero” climate plans. Here are six ways how.