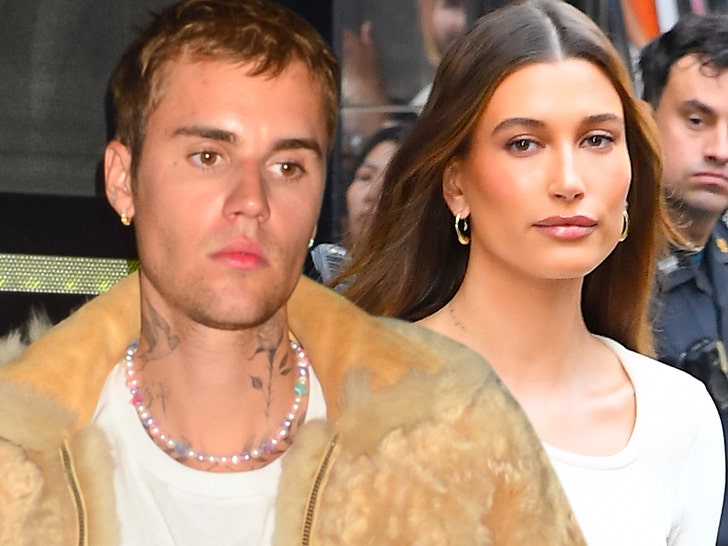 Justin and Hailey Bieber‘s home had an unwanted visitor … the security team spotted a guy who broke into the backyard and it ended in a mad foot chase.

LAPD sources tell TMZ … cops were called to the couple’s home in an exclusive gated Los Angeles community last Saturday … after Justin’s security said they saw a guy in the backyard, hanging out by the couple’s BBQ.

We’re told when security approached the man, he took off running … jumping over one of the walls and into the neighborhood. Security gave chase but the guy disappeared.

Justin and Hailey were not home … they were away on vacation. 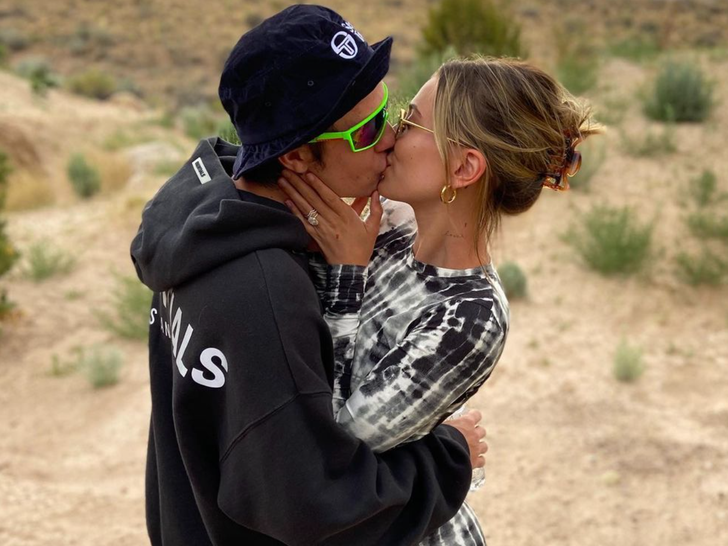 Once police arrived, they searched the area, but came up empty-handed.

It’s unclear how the guy got into the gated community, but it’s not the first time this has happened. Tim McGraw and Faith Hill previously had their home burglarized and Lisa Vanderpump‘s car was stolen a few years back.

This also is not the first time Justin has had to deal with unwanted visitors either. He’s had some really disturbing run-ins in the past with folks showing up to his property … like the time a lady got into his hotel room.

Thing is … gated communities are expensive, but not foolproof.

How to watch the DC movies in order

‘Call My Agent!’ Star Laure Calamy on Taking on a Darker Role in Venice Film ‘The Origin of Evil’