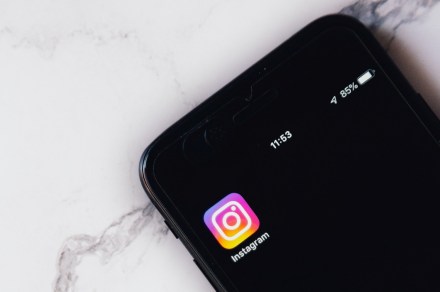 Meta has confirmed it is testing a BeReal clone for Instagram, called IG Candid.

In case you’re unfamiliar with BeReal, it’s a relatively new app that sends you a notification at a random time once a day to take a simultaneous selfie and rear-facing photo showing what you’re doing within two minutes. Going by what frequent leaker and mobile developer Alessandro Paluzzi tweeted out, IG Candid works the same way.

#Instagram is working on IG Candid Challenges, a feature inspired by @BeReal_App 👀

ℹ️ Add other's IG Candid to your story tray. And everyday at a different time, get a notification to capture and share a Photo in 2 Minutes. pic.twitter.com/caTCgUPtEV

Basically, IG Candid invites users to participate in Candid Challenges by sending them a notification at a different time each day to snap a dual photo of themselves and their environment showing what they’re doing at that exact moment. The Instagram camera opens both the front and rear lenses when the user responds to the notification, and they’re given a two-minute time limit to take the picture. The pictures taken will be added to the Stories tray.

Meta spokesperson told Engadget that IG Candid is an “internal prototype” and isn’t testing it externally on any group of Instagram users. This statement implies that the feature may become publicly available at some point in the future — if the company actually plans to release it at all.

The BeReal app launched in 2019, but it didn’t gain much popularity until earlier this summer. As of this writing, it sits at No. 1 on the App Store charts.

Like BeReal, IG Candid aims to encourage users to post authentic pictures of their lives, rather than the painstakingly Photoshopped ones that Instagram and other social media sites are known for. The problem is that most people would either be working, shopping for groceries, or sitting in front of the TV when they receive the notification to take the picture, so they would be showing the most inauthentic parts of themselves instead of things they do outside of activities.

Best gaming PC deals: Get a high-end rig from $499 today

The Last of Us haptic dialogue feedback enhances accessibility