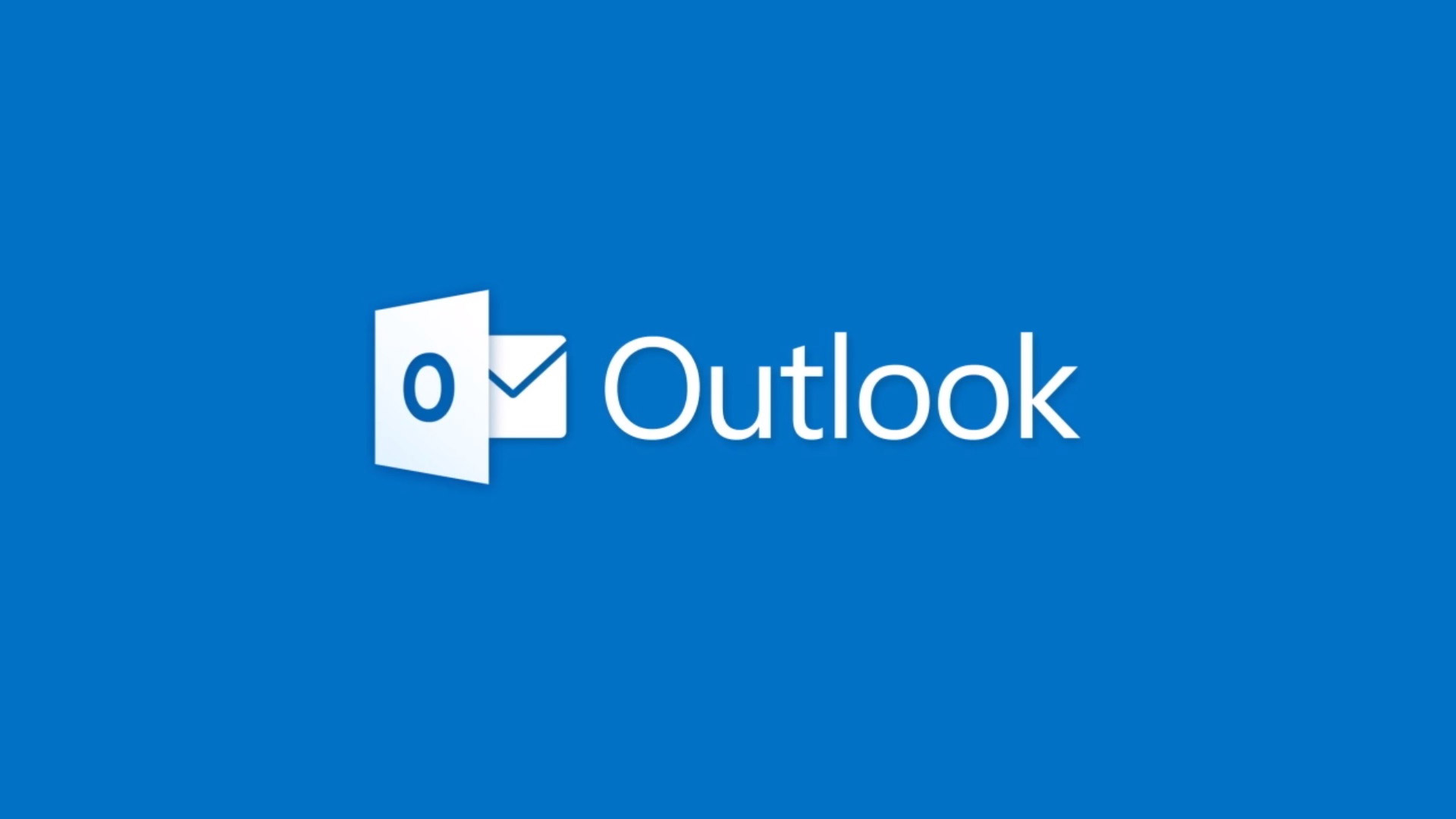 Microsoft has begun to roll out the new performance-focused version of its Outlook email client to personal account holders, the company has confirmed.

Previously available to commercial customers only, the new “One Outlook” desktop app (codenamed Project Monarch) offers a clean, minimalist aesthetic in line with the Windows 11 design philosophy, and also houses related apps like Calendar and Contacts.

Crucially, the app brings with it the ability to manage Gmail, Yahoo and other inbox feeds inside Outlook, a boon for anyone that runs multiple email accounts across different service providers.

Although many Outlook users, especially those running less powerful hardware, will welcome the sleek new application and additional functionality, celebrations may be tempered somewhat by separate developments.

As reported by The Verge, Microsoft is beginning to place more advertisements in the Outlook inbox feed across iOS and Android applications.

Previously, users could escape Outlook ads on mobile (which are disguised to look like regular emails to encourage clickthrough) by opting for the single inbox experience, as opposed to a tabbed alternative whereby the most important mail is separated from other messages.

However, over the last few months, Microsoft has begun to place ads into the single inbox feed too, meaning users will have no choice but to subscribe to Microsoft 365 if they want to sidestep advertising.

Since the change began to roll out, users have taken to platforms like Twitter and Reddit to voice their frustrations, as well as hitting the Apple App Store listing with one-star reviews.

Overall, Outlook users will feel conflicted about the direction of the service. On one hand, Microsoft is working to create a more consistent inbox experience across all platforms, but equally, it appears the company is no longer willing to offer a free ride to anyone unwilling to fork out for a full subscription.

How to delete Slack messages

Dell’s best business laptop is over 50% off today