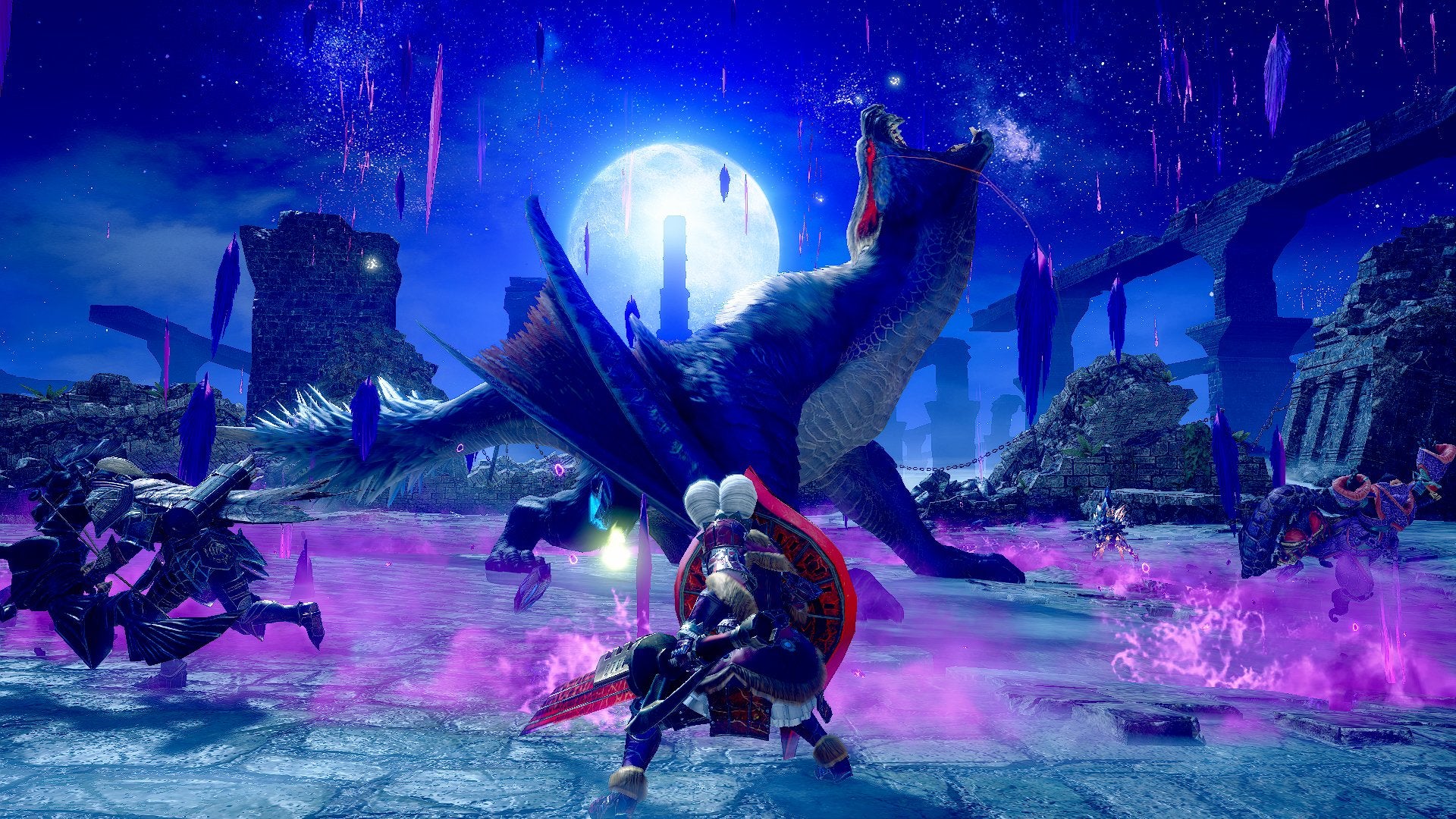 The expansion to 2021’s Monster Hunter Rise launched on June 30.

Last month, Rise was the biggest selling boxed game in Japan and in the US, it was the twentieth best-selling title during July.

The monster hunting RPG series debuted in 2004 for the PlayStation 2.

Shuffles, Pinterest’s invite-only collage-making app, is blowing up on TikTok — here’s how to get in – TechCrunch

The Mini Missions Aboard the Artemis Rocket Pack a Big Punch