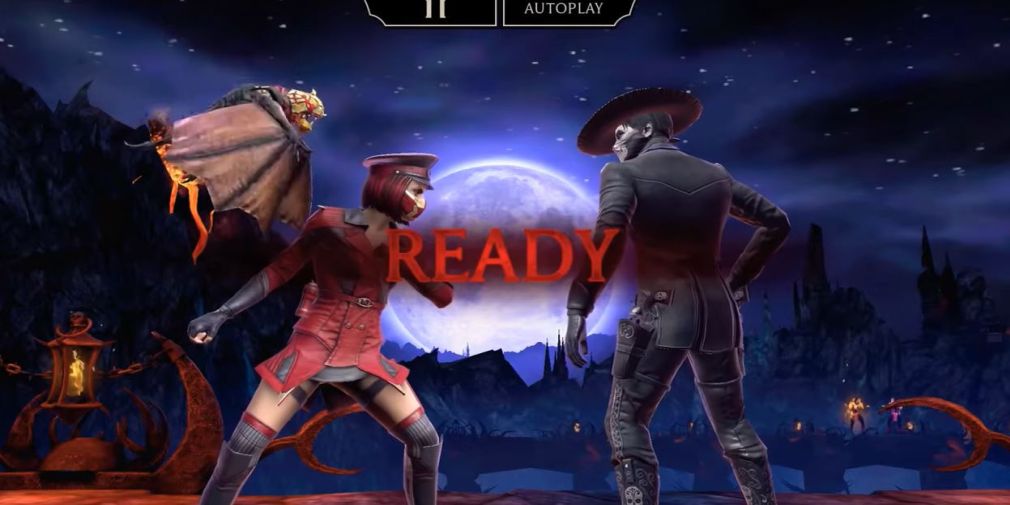 “A wise fighter will look into the MK Mobile tier list before initiating a fight” – Not Raiden, PocketGamer

It wouldn’t be fair if we were to say that all the characters were created equal, and so we’ve devised a Mortal Kombat Mobile tier list to help you pick the best fighters in their rarity class. Today, we’re going to dive right into it, so you will know exactly which fighters are the strongest in the game and how you can make use of their skillset in the best way possible.

How to determine the tier for each character?

To put it simply, each character is ranked according to their strength when fully geared up and ‘at their best’. We are not talking about level 1 characters without any gear, because that would be unfair towards some of the characters who only start to shine later on in the game.

Furthermore, since each hero has a rarity (Diamond, Gold, Silver, Bronze) we are going to keep it split for each tier. So, below you’ll find a complete tier list for the best Diamond heroes alongside a Gold,  Silver and Bronze characters tier list.

If we were to take every element that makes up a character ‘good’, then it’d be a tight dispute between Reptile (a personal favourite to be fair), Kitana (another favourite) and Jade from the Day of the Dead Pack. Of course, each character that is Diamond can be good in specific team compositions and/or setups, and so it would be unfair to say that these three heroes are the all-time best and the rest are weak.

But enough with the introductions – let’s dive into the Mortal Kombat Mobile tier list so you can see which characters you should add to your team!

Meet the judges for the Minneapolis TechCrunch Live pitch-off – TechCrunch

Vikings On Trampolines is the next game from the Owlboy team

New Evidence Points to the Moon Once Being Part of Earth

Here’s 7 minutes of The Last Of Us: Part 1’s remake