France-based music streaming service Deezer is testing a well-being app called Zen in Belgium that features content for guided yoga, meditation and inspiration. The app is currently only available on iOS with an Android version in the works.

During its first earnings call after the company went public through a SPAC in April, CEO Jeronimo Folgueira said that the firm plans to roll out the meditation app in 2023 and sees a big opportunity to “cross-sell content.” Deezer declined to give more details about the launch.

The iOS app page specifies that the app hosts 600 exclusive bits of content across multiple categories. Users can create a new account for the app or sign in with their existing Deezer account. A community post indicates that the app can suggest content based on your mood (great, neutral, bad) and goals such as reducing stress, sleeping better, improving relationships and getting more focus. The sessions range from calming sounds for better focus and relaxation to guided chapters for yoga and breathing. 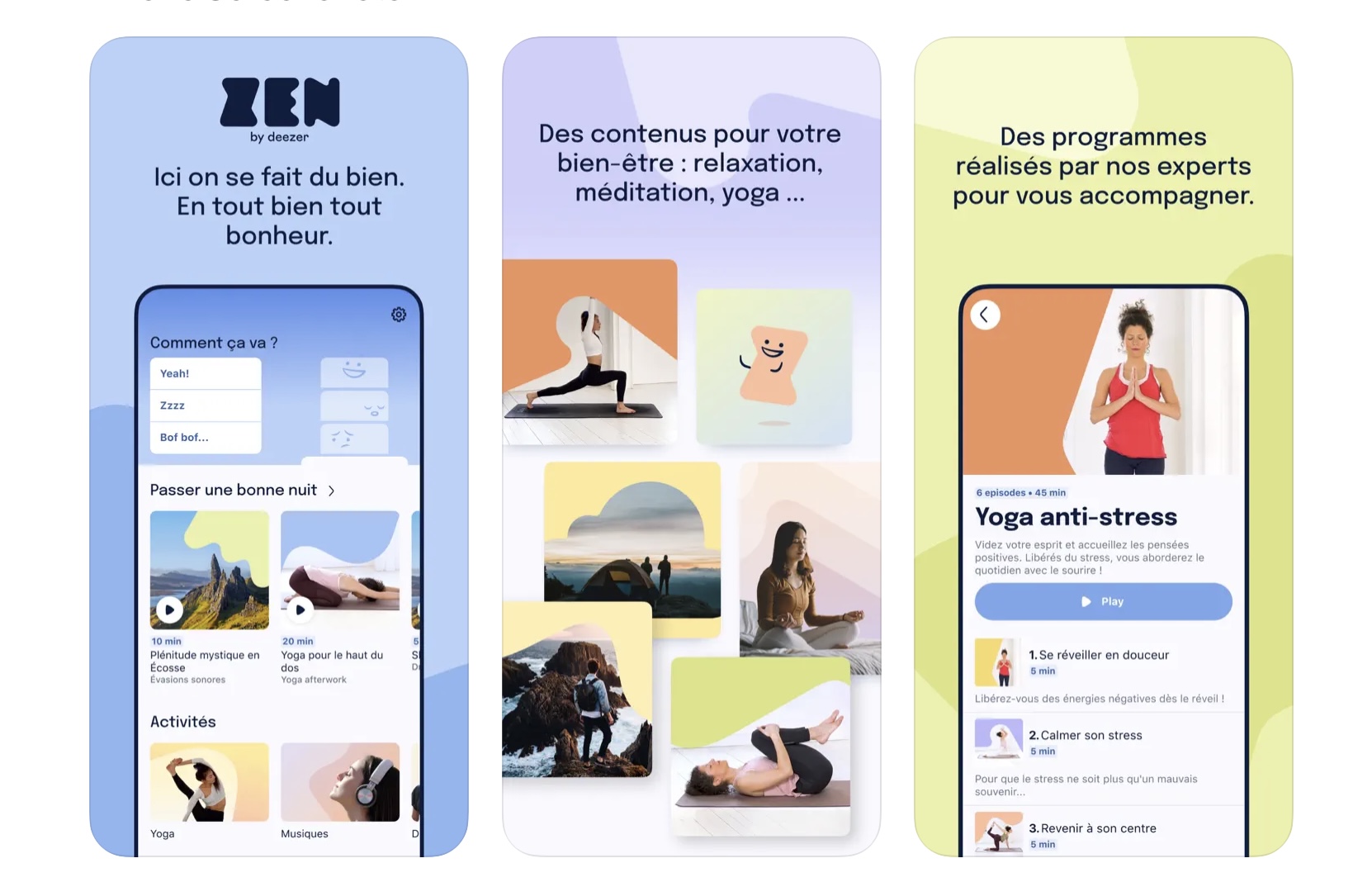 The company’s H1 2022 results noted that the streaming service lost 300,000 subscribers, dropping from 9.7 million to 9.4 million users. The Spotify competitor accounts for only 2% music streaming market globally. Apart from songs, Deezer has other content offerings like podcasts and audiobooks. Its entry into the meditation space could be another step to expanding its user base.

Once Deezer launches Zen to a wider market, it will compete with giants like Calm and Headspace Health. Both these companies have been trying to expand their services by offering features in physical activity and the mental health space.

Research suggests that by 2030 the global mental well-being app market will reach $17.5 billion. So Deezer would understandably want to earn a significant share of it.

Investment clubs are cool again, and maybe community is, too – TechCrunch