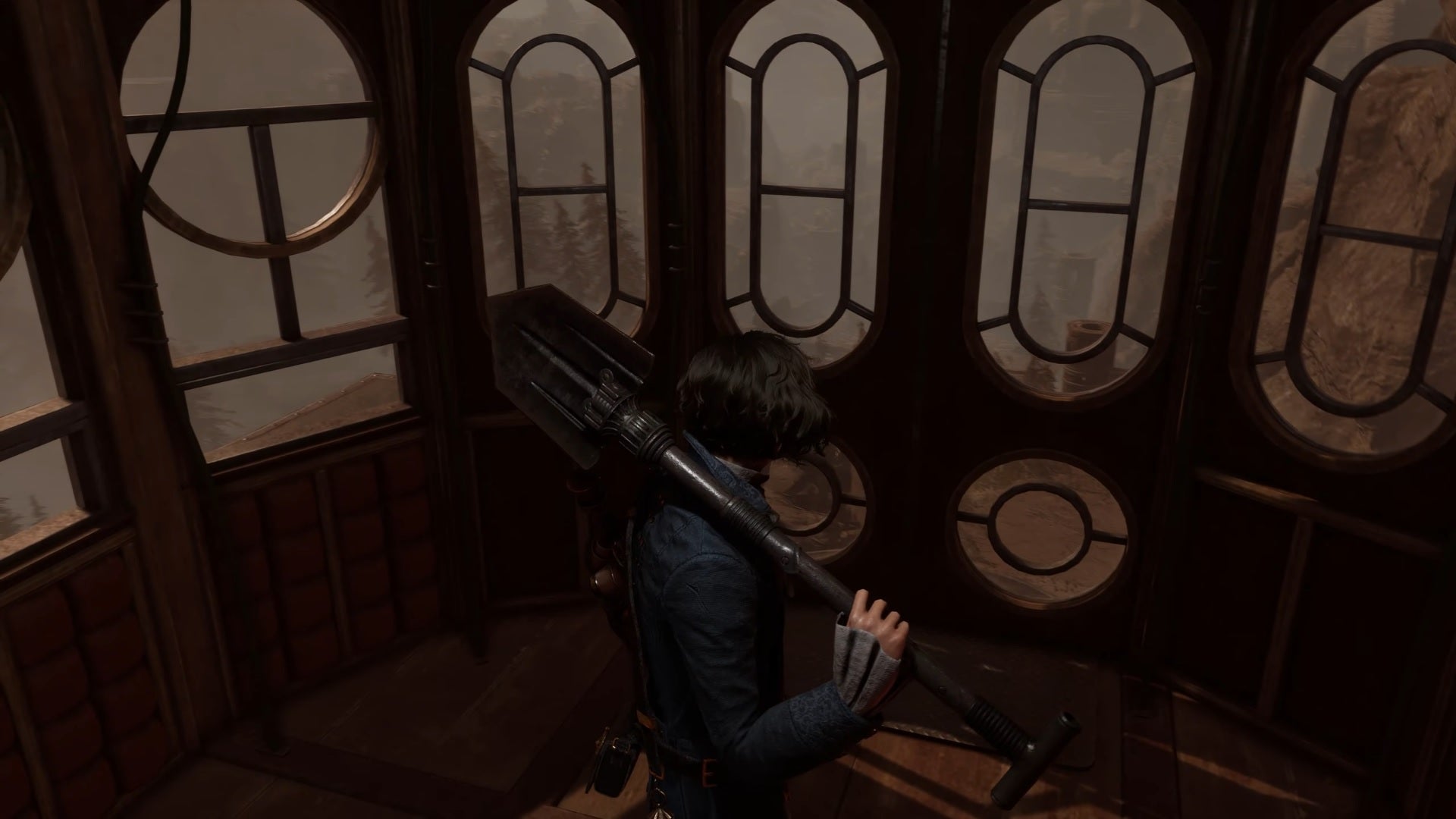 Neowiz has come out on top of this year’s Gamescom Awards, taking more awards than any other publisher.

The Gamescom Awards celebrate the best games presented during the annual games show. Both the finalists and winners were decided by a “jury of nearly 30 gaming experts”, according to the event’s website.

Below is a full list of the winners of this year’s Gamescom Awards:

Horror adventure Your Turn To Die is coming to Steam – Destructoid

Edgerunners jacks in on September 13 – Destructoid