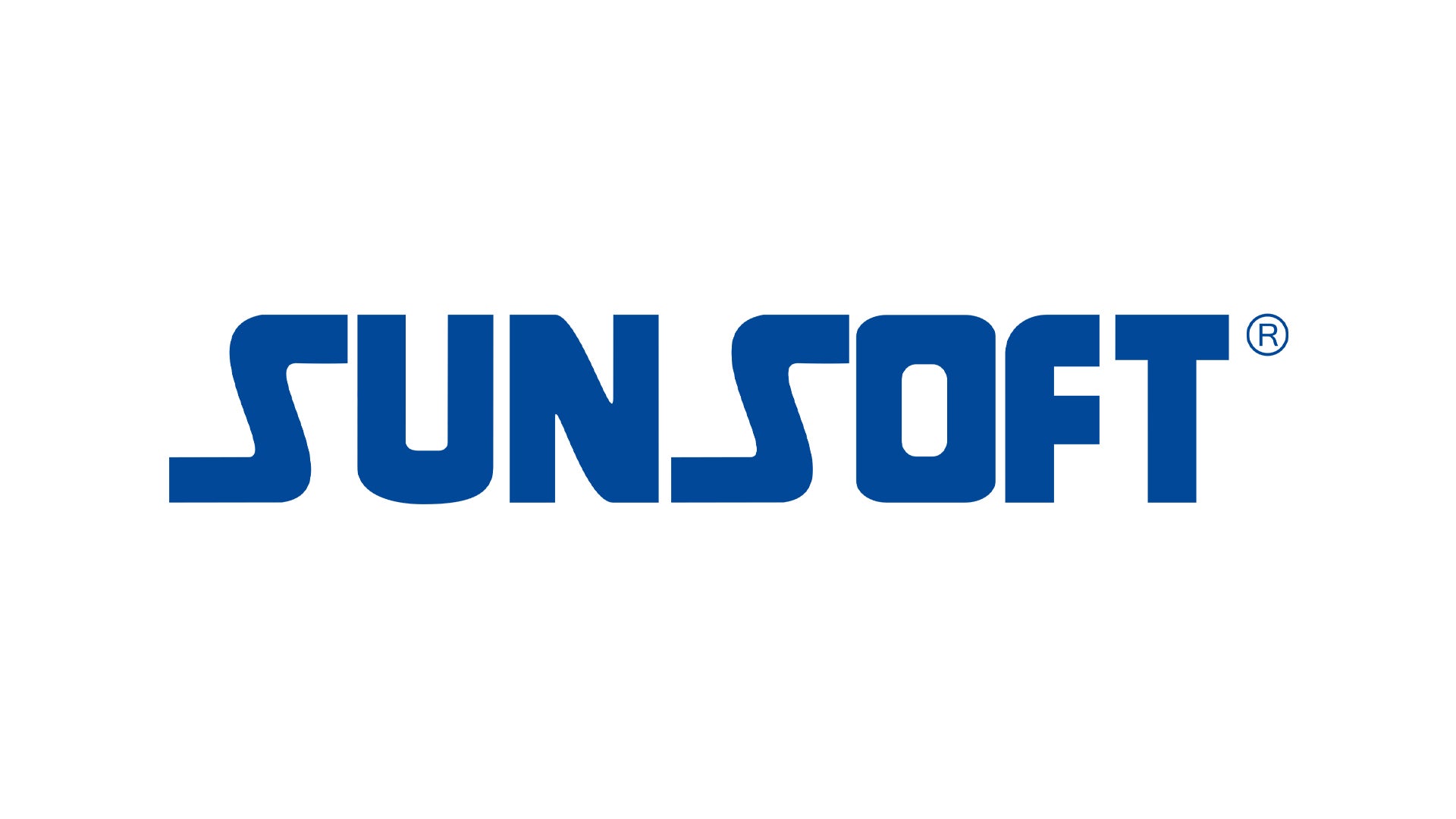 Sunsoft, the Japanese developer behind a bunch of NES classics, has announced plans for a comeback.

The veteran company – originally founded in 1978 – will relaunch a trio of its classic games for modern consoles over the next year.

First off will be Ikki Unite, a co-op multiplayer remake based on the original Ikki for NES. This will stick closer to the developer’s original vision for the project, Sunsoft says, and launch soon via a closed beta on Steam.

In a press release today, Sunsoft rather humourously acknowledged the original Ikki’s “poor quality” – something which led to the title coining the Japanese phrase “kusoge”, which Sunsoft says translates to “crap game”, though the more common internet translation is in fact “shitty game”. Here’s hoping Ikki Unite is better.

Next up will be a new version of platformer Gimmick!, coming to PC via Steam, Nintendo Switch, PlayStation and Xbox this winter. Freshly-added features will include a new Time Attack mode and achievements.

Lastly, the Metroidvania-style Ufouria will launch for PC and consoles at some point in 2023.

You can get a glimpse of these three in their new guises via the video above.