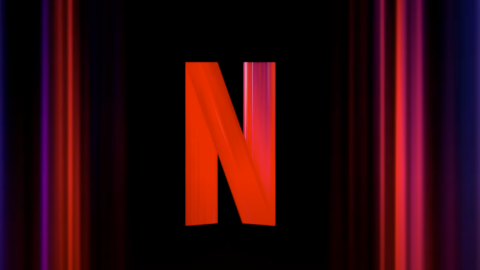 Netflix’s new ad-based tier will cost between $7-$9 per month, a new report from Bloomberg claims. This would be around half the cost of Netflix’s most popular ad-free plan, which goes for $15.50/month.

The report went on to say that Netflix’s new ad tier will have about four minutes of commercials per hour, and that ads will be show before and during shows, but not after.

For now, the idea is to put ads on Netflix’s own TV shows and some licensed from other companies. There won’t be ads on children’s programming or during original movies, the report said. It added that ads won’t be tailored to the specific viewer and Netflix is aiming to avoid repeating ads again and again as some rival services do.

Netflix’s new ad-based tier is expected to launch in the final three months of 2022, so sometime in the October-December period. There will be at least six markets with the new tier at launch, the report said, though it didn’t list any of them.

Details on Netflix’s ad-based tier are leaking as Netflix takes meetings with potential advertisers, the report said. Nothing is set in stone as of yet, so anything that has been reported should be taken with a grain of salt for now.

Netflix announced the new ad-based tier in wake of shrinking subscriber numbers. The idea is to encourage people to come back–or new subscribers to sign up–for a lower cost in exchange for being served ads.

According to Ampere Analytics, Netflix’s new ad-based tier could bring in $8.5 billion a year by 2027 through subscription fees and ad revenue.

Earlier this year, Netflix signed a deal with Microsoft that makes the Xbox company the official technology and sales partner for the streaming network’s new ad-based tier.

Want to share your Xbox Game Pass with family and friends? This leak indicates hope on the horizon

Does venture capital need a shot in the arm?

A Gravity Rush movie is reportedly in development – Destructoid