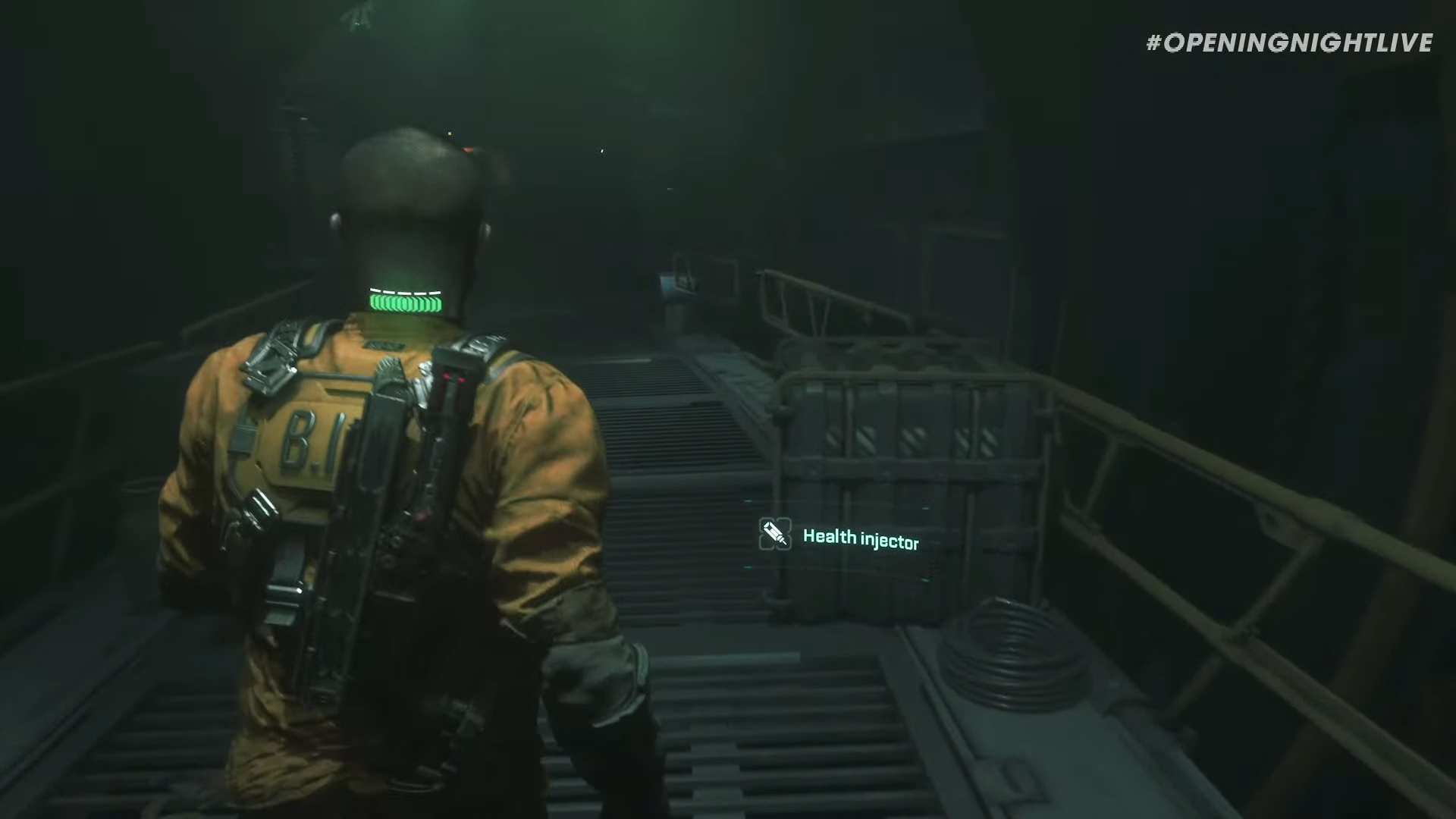 Revealed during Gamescom 2022, the new snippet gives us another glimpse of The Callisto Protocol’s gory third-person shooting, as well as our first look at a new enemy type. Introduced by director and Dead Space alum Glen Schofield, the gameplay shows off a tentacled monster capable of transforming into a deadlier version of itself. You’ll need to shoot off its tendrils to stop it from mutating.

In the gameplay segment, the game’s protagonist is shown wandering an abandoned prison infested with aliens before encountering the mutating monster. Fortunately for them, they have a Grip – a handheld accessory that can be used to pick up and throw enemies and objects, a bit like Half-Life 2’s gravity gun.

In the gameplay demo, the player uses the Grip to pick up several objects from a distance, as well as hurl enemies into deadly environmental traps and obstacles. Watch it below:

The second half of the clip shows a linear set piece, in which the protagonist slides down what looks like a sewage pipe, dodging obstacles and spiked blades. Much like the first Callisto Protocol gameplay reveal, it ends rather gruesomely, with the character caught in a turbine that snaps him in two.

It certainly looks like developer Striking Distance Studios is playing up the gore factor.

New Tales From The Borderlands is coming October 21st

Happiness is a Game Boy