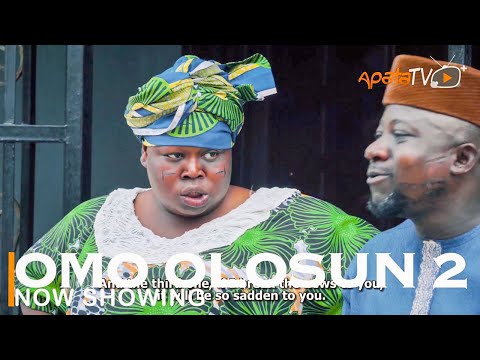 Movie Summary
Birthed to be a saving grace to many, the daughter of a powerful water deity grows to be tougher than expected causing her parents to give into her origin. Trouble looms when her unending devotion hits a storm that invokes the wrath of the river goddess. Find out more in the new release yoruba movie which stars Sanyeri, Fisayo Abebi, Kemi Apesin, Toyin Alausa, Ladi Okunuga, Niyi Johnson, Zainab Bakare, Lateefat Adebayo and a host of others.