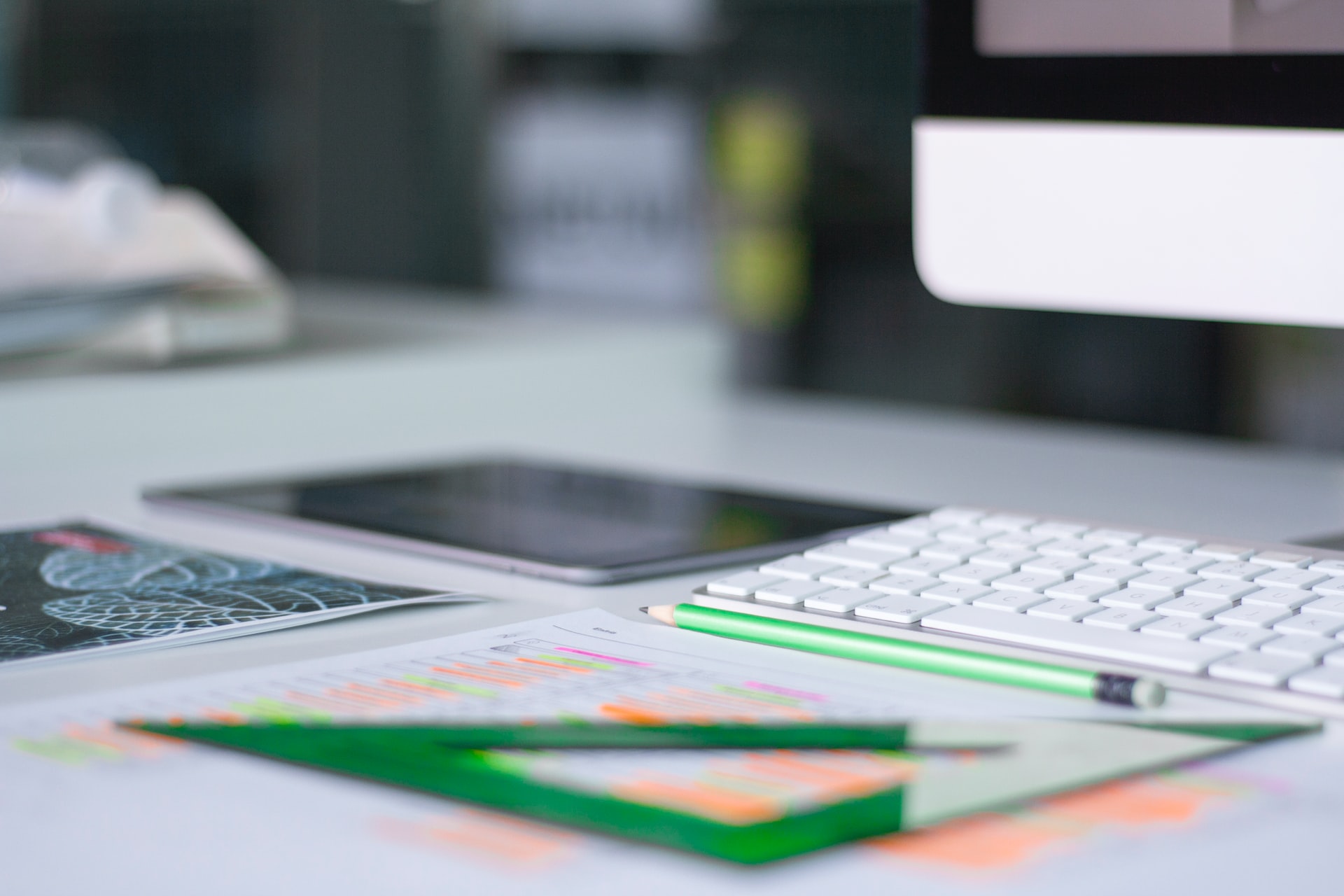 Popular photo editing app Pixelmator Photo is shifting towards a subscription model, hiking the price of a perpetual license in the process.

The iOS photo editor will now embrace monthly and annual subscriptions for $4.99 and $23.99, respectively. Meanwhile, a lifetime license will now cost $54.99, a massive jump for what was once a $7.99 app.

Existing users can continue using the app with unlimited access, no subscription required.

In a detailed blog post, the developers outlined why they’re moving away from an upfront payment model.

Ultimately, the decision was financial, with the company admitting that relying on big feature updates to market the photo app meant “the money we make isn’t actually enough to support development costs”.

Pixelmator also revealed the Apple App Store’s lack of free trials for paid apps was partly to blame. It claims no trials have led to reviews from users who felt the lightweight Photoshop alternative didn’t match their expectations. Pixelmator hopes the now-free app with features locked behind a subscription will provide a workaround for the absence of a free trial.

However, the team behind the well-established image editor recognize the decision may be a controversial one: “Of course, there are downsides to subscriptions too – one big one, really. It’s more expensive… But the hope is that there are enough users who use the app regularly and feel that the annual or monthly fee is worth it.”

It’s not all bad news, though. Early subscribers will get the upcoming Pixelmator Pro – in our experience, one of the best photo-editing apps for Mac – at a reduced cost. The image editing tool is set for release by early next year. The team has promised to look into discounted pricing for existing customers.

Apple’s Self-Repair Program Has a Long Way to Go