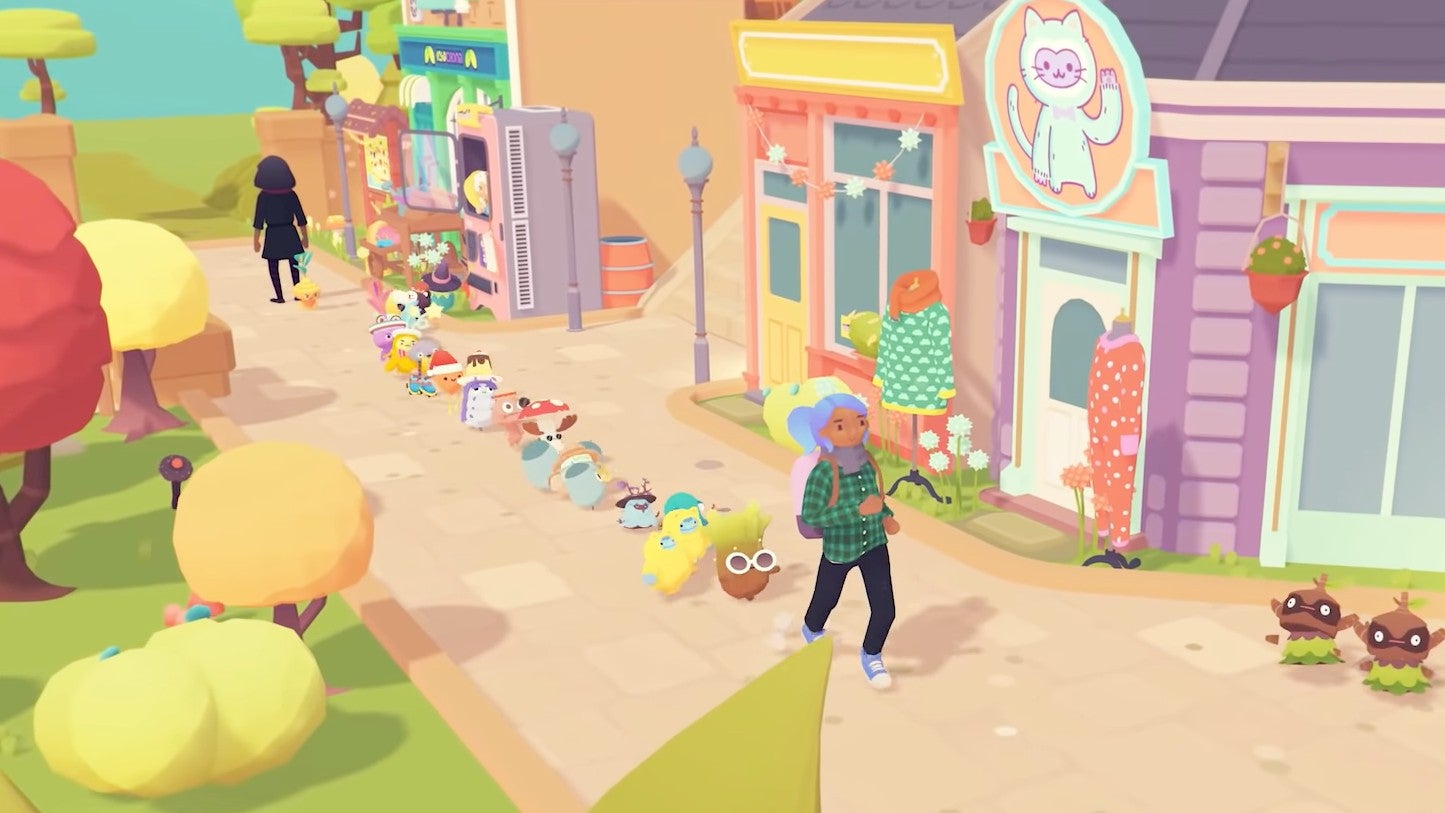 Nintendo Switch players will soon be able to get their hands on adorable sim Ooblets.

The game is due to come to Nintendo’s console on 1st September, following its stint in early access on PC (via Epic) and Xbox.

“We’ve been working on Ooblets… for the past SIX years and it’s finally reaching 1.0,” the developer tweeted earlier this week, before unveiling the game’s Switch debut.

Those that are keen to get their hands on Ooblets – a mix of farming, creature collection and dancing (a winning trifecta) – can pre-order it from the Nintendo store, where it currently has a 33 percent discount.

We’ve been working on 🍄🌱Ooblets🌱🍄, our creature collection and farming game, for the past SIX years and it’s finally reaching 1.0 and coming to Nintendo Switch on…


As for that 1.0 release, well, it will include all previous content seen in early access, as well as new locations, new quests, and the long-awaited conclusion to the main storyline.

If you are unsure if Ooblets is the game for you, here is what Malindy had to say about it when she had a go:

“Because people need simple shorthands to tell if something is of interest, Ooblets has often been called “Stardew Valley meets Pokémon”, but it really has a style of its own.

“It’s very colourful, with menu items and notifications bouncing around you, everything is full of round shapes and ice cream colours. The townsfolk are all very stylishly dressed, the furniture shop sells items with a certain Nordic flair… Play Ooblets for nice little things like that nice shine effect on the dance battle cards or a mushroom-shaped ooblet doing the Floss.

“Just don’t expect it to be the next Pokémon or Stardew Valley. It isn’t, and it doesn’t have the ambition to be.”

Dune: Awakening is a survival MMO set on the sandy world of Arrakis