Huawei will unveil the Mate 50 series on September 6 with at least four phones expected. There may be a surprise appearance as the Chinese wireless authority posted images of a foldable phone that appears to be the successor to the Huawei P50 Pocket (which was unveiled in December of last year).

The device, known only by its ‘BAL-AL80’ model number for now, is only the second clamshell foldable from Huawei, which prefers the larger horizontal foldable design. Unfortunately, the images are not accompanied by detailed specs. 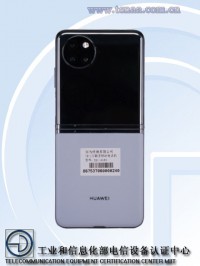 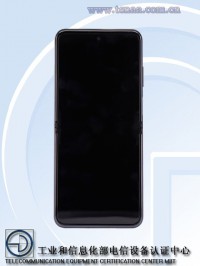 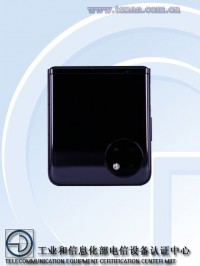 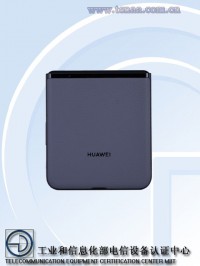 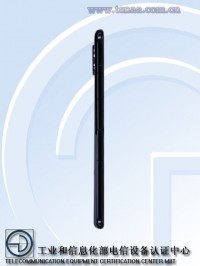 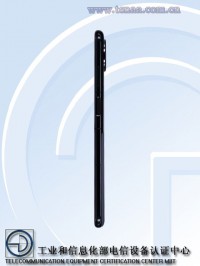 The images show a two-tone design – seemingly glass and leather – and show a triple camera. The P50 Pocket featured a 40MP main, 13MP ultra wide (120°) and a special 32MP camera that sees in the UV spectrum.

The only real spec listed is the battery capacity, 4,260mAh, quite large for this shape of foldable (and 260mAh larger than the P50 Pocket).

Another Huawei phone leaked, this one of much less interest – the CHA-AL80 appears to be a fairly standard mid-ranger (the side-mounted fingerprint reader gives it away). It has a 3,900mAh battery, according to the regulator. 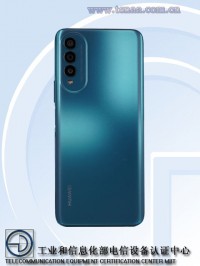 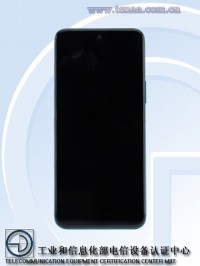 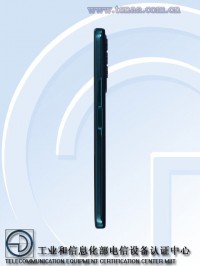 Both phones run HarmonyOS, of course, as Huawei had to move away from Android. Also, both are 4G phones since the company can’t source 5G components.

Anyway, will the new foldable appear at a Mate-focused event? That’s not clear, but the launch of the P60 series is also hard to predict. There have been some dubious leaks about the Mate 50 series and some more info from more reliable sources, but nothing on a new clamshell foldable.

UN: There’s no “free pass” for the games industry when it comes to green efforts