Poco has been working on a couple of new mid-rangers to add to its ever-expanding portfolio, and today the brand has announced that their unveiling will take place on September 5, via an online event that will start at 8 PM Beijing time (that’s 2 PM CEST, 12 PM GMT, 1 PM UK, 8 AM EDT, 5 AM PDT, respectively).

The devices in question are the Poco M5 and the Poco M5s, and the brand makes no secret of this, proudly displaying their names on the event invite. One of these is most likely going to be the previously teased smartphone running the MediaTek Helio G99 SoC. And according to past rumors, that’s going to be the Poco M5. 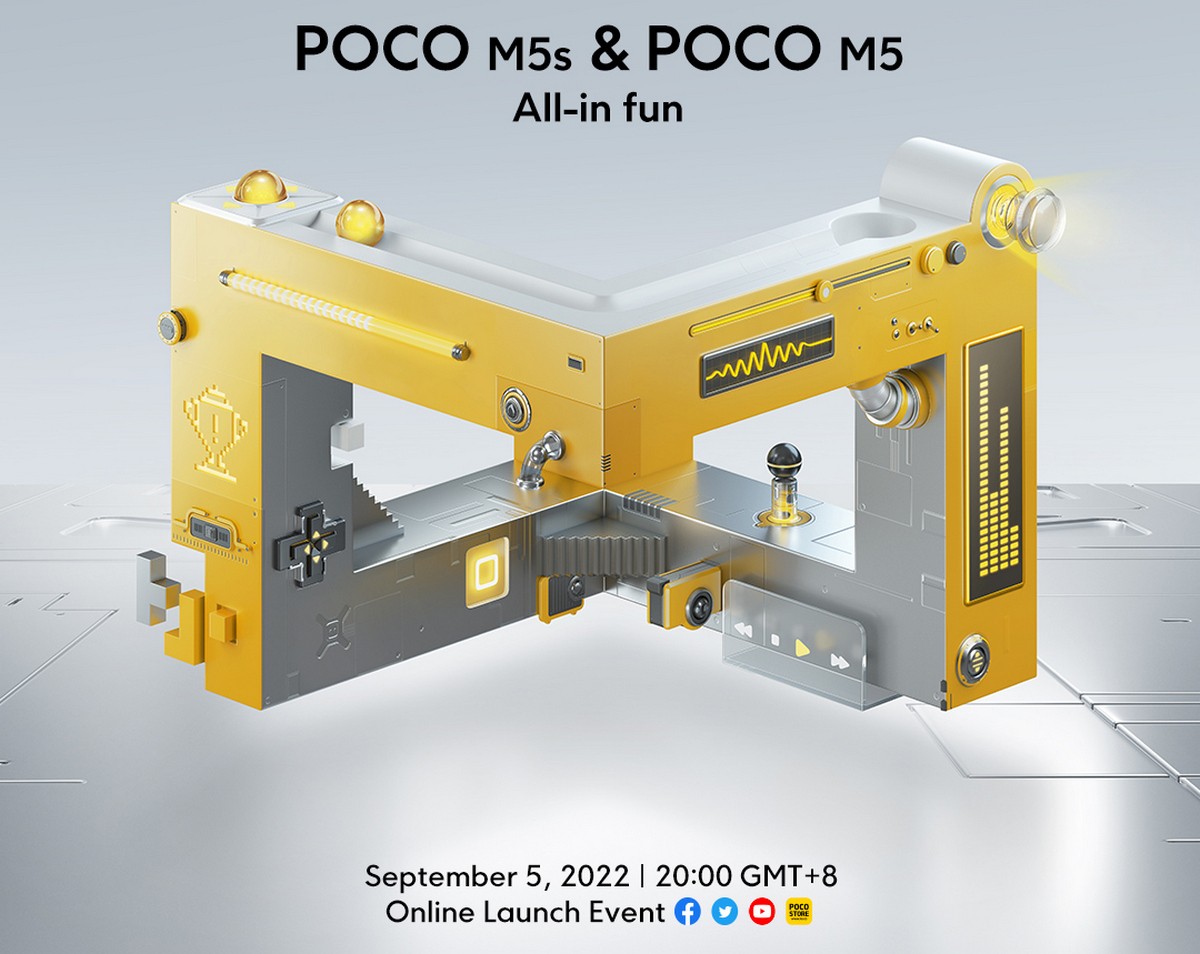 On the other hand, the M5s is said to arrive in three color versions – gray, blue, and white – and it should have exactly the same storage options as its sibling.

Best PS Plus deals for September 2022