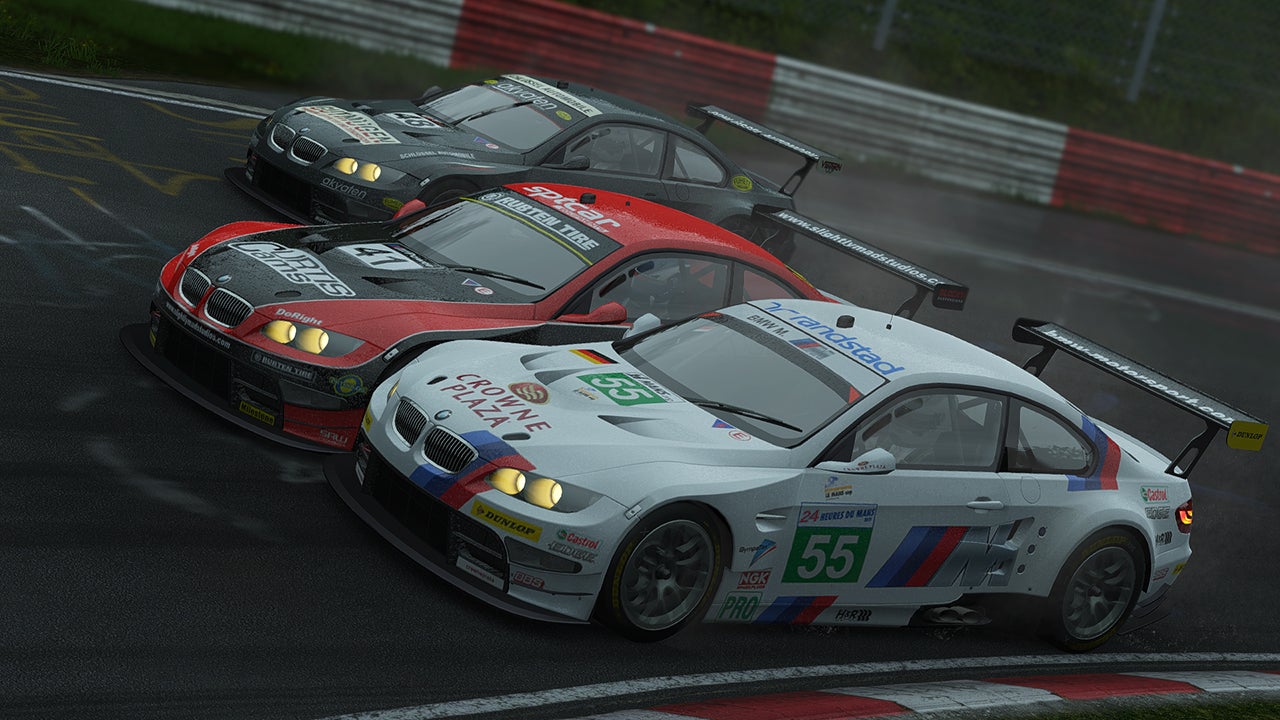 Project Cars and Project Cars 2 will be removed from sale in the coming months, developer Slightly Mad Studios has announced.

The first racing simulator launched during 2015 and its sequel released in the year of 2017.

The titles’ removal announcement was made via Twitter and the reason was attributed to expiring car and track licenses.

“The games remain fully playable, and our players will still be able to enjoy all the game features, including multiplayer,” Slightly Mad said.

Project Cars 3, which was released in 2020, remains unaffected by this recent news.

Nothing Phone (1) price increases in India

Netflix is slowly adding social features to its games service