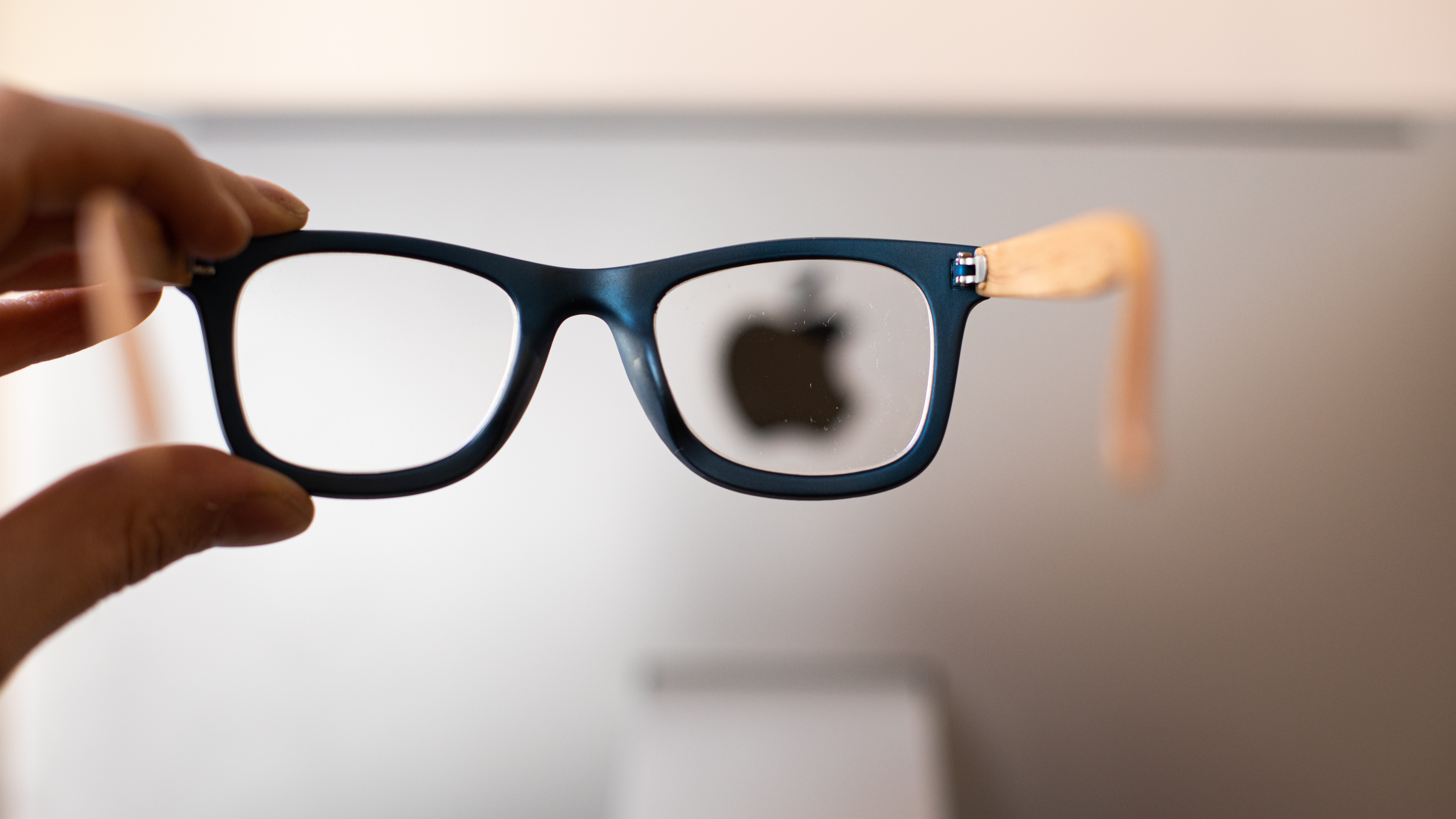 New filings spotted by Bloomberg News (opens in new tab) might point to a possible set of trademarks for Apple’s rumored augmented reality line of headgear – even though Apple itself hasn’t actually filed anything.

It’s only fitting that news of Apple’s potential augmented reality headgear is full of speculation (and basically about as real as anything in augmented or virtual reality). In this case, a trio of United States Patent Trademark Office filings, spotted first by Bloomberg, are now fueling speculation that “Reality One,” “Reality Pro,” and “Reality Processor,” might all be part of Apple’s grand and still speculative AR and VR strategy.

The records, which TechRadar was able to find, were all filed earlier this month by a company called “Immersive Health Solutions, LLC.” The Delaware company may be, as Bloomberg claims, a shell company, designed to hide Apple’s intentions from competitors and the public.

Apple filing under an assumed name or shell company (a real company that’s designed solely to hide the activities of another real company) is not unheard of (opens in new tab). It’s fairly standard practice for tech companies to file trademarks outside the U.S. to hide them from search. In some of those cases, Apple has reportedly taken measures further, using shell companies to register trademarks.

Put simply, it is possible that this is Apple, and that matters because it may be further evidence that we’re getting closer to seeing Apple’s long-rumored Apple Glasses and/or Apple’s VR headset.

Apple already has RealityKit and Reality Composer for developers, so expanding the “Reality” brand into consumer-facing products makes sense.

Taking things a step further, we can assume that these are trademarks for three interconnected technologies and products. At the core might be a “Reality Processor.” As we know, Apple is deeply committed to Apple Silicon in all of its products (M1 and M2 line) and it would make sense for Apple to build bespoke silicon for its potential AR and VR products.

The Reality Processor trademark application is the shortest of all three filings, but lists the Goods and Services it seeks to cover as, in part:

“Reality One,” which might apply to a headset, glasses, or an AR-related service (a la Apple One) also mentions “virtual and augmented reality headsets, goggles, glasses, and smartglasses.”

“Reality Pro” more or less repeats the former, though it could refer, instead, to Apple’s virtual reality headset plans or, simply, a more feature-rich set of Apple Glass.

Both Reality Pro and Reality One also mention a lot of health-related services including health, fitness, diagnostic, and “Medical.” Again this is only an application to cover a collection of unknown products for trademarks across a fairly broad set of services.

On the other hand, the company that filed them is called “Immersive Health Solutions” and there is no confirmation that this is even Apple doing the filing.

Still, we are now just a little bit more than a week away from Apple’s big September 7 event, which most assume will be the launchpad for the iPhone 14 and Apple Watch 8. There’s always a chance of something more, however. Could this be the moment where we get a look at Apple’s long-percolating AR plans? It’s worth noting that recent Apple Glass rumors have pointed to the device working with an iPhone.

It’s unlikely Apple will launch AR goggles at the event, but it could tease glasses, a headset, and a new processor for launch later this year or early next. Do we now have the names? Only time will tell.

If you can’t wait for Apple’s AR plans, check out what Nreal has to offer.

A new Mafia is in development, but still a few years away – Destructoid

AMD Ryzen 7000: everything we know about Zen 4 CPUs

How to make your Mac private and secure