Xiaomi’s Redmi unveiled the Redmi Note 11SE in May in China, which is powered by the Dimensity 700 SoC, sports a 90Hz LCD, and features a 48MP primary camera. Today, the company announced a new Redmi Note 11SE in India with a different design and specs.

All SEt for the new performer on the block. 😎

For photography, you get a 13MP selfie camera on the front, with the quad camera setup on the rear comprising 64MP primary, 8MP ultrawide, 2MP macro, and 2MP depth sensor units. 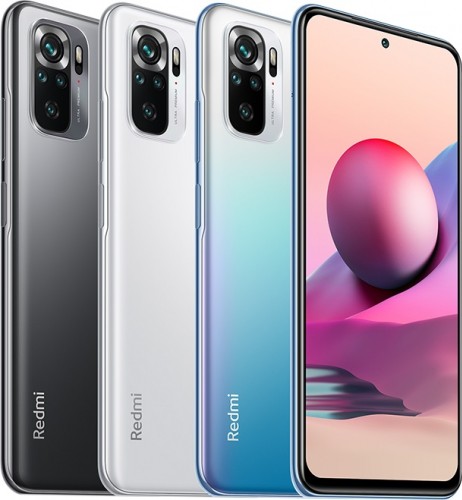 The rest of the new Redmi Note 11SE’s highlights include a USB-C port, a side-mounted fingerprint scanner, and an IR blaster. The smartphone is IP53 rated and comes with a 3.5mm headphone jack, stereo speakers, and Hi-Res Audio certification. It also has an NFC chip onboard. 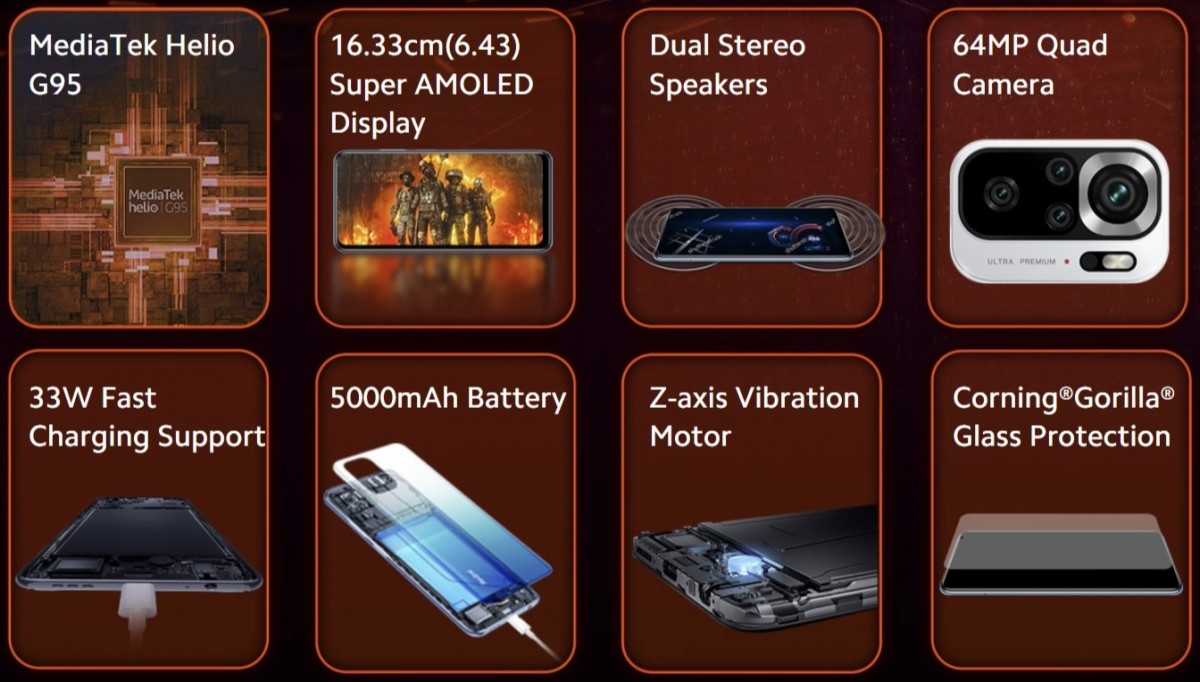 If all this sounds familiar, that’s because the new Redmi Note 11SE is just a rebadged Redmi Note 10S launched in India last May with NFC. Funnily enough, the company has even reused the graphics and marketing material from the Redmi Note 10S’ product page.

It’s unclear what was Xiaomi’s rationale behind re-launching a year-old smartphone in India since the Redmi Note 10S is still being sold through its official website and the Note 11SE will also be sold through online channels. Then again, we are used to the Xiaomi group’s love for rebranding smartphones and confusing naming conventions, so no surprises here.

Anyway, the new Redmi Note 11SE will go on sale in India starting August 31 through Mi.com and Flipkart with four color options – Thunder Purple, Cosmic White, Shadow Black, and Bifrost Blue. Its pricing will be revealed on August 26.

In the meantime, you can read our Redmi Note 10S hands-on review here to get an idea of what to expect from the new Redmi Note 11SE.

How to tag files in Windows 10

Microsoft’s acquisition of Activision Blizzard: What’s going on and what happens next?

EV battery leases could be a boon for manufacturers, a bust for consumers – TechCrunch

Valve and Xbox to speak to indie developers at GI Live: London