Samsung announced the Galaxy A03 last November, and nine months later, the company has quietly unveiled its successor – the Galaxy A04.

The Samsung Galaxy A04 looks similar to its predecessor. It sports an Infinity-V display and features two cameras on the back joined by an LED flash. However, the rear cameras aren’t placed inside a camera island like the A03, and the flash is now positioned on the right side between the two cameras instead of the first shooter. 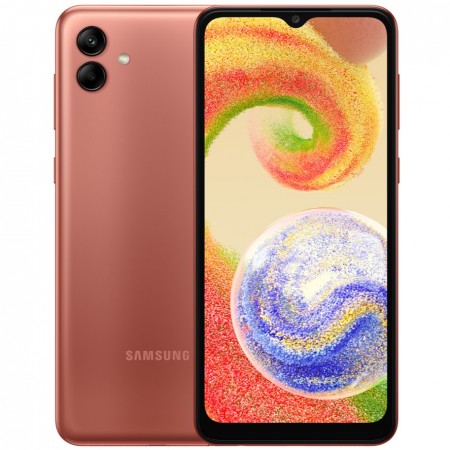 The display measures 6.5″ diagonally and has HD+ resolution. Like the Galaxy A03, the Galaxy A04 also comes with a 5MP selfie unit and a 2MP depth sensor, but the primary camera gets a megapixel bump from 48MP to 50MP.

The Samsung Galaxy A04 is powered by an unnamed octa-core processor and runs Android 12-based One UI Core 4.1 out of the box. The smartphone has three RAM (4GB/6GB/8GB) and storage (32GB/64GB/128GB) options, and it also has a microSD card slot for storage expansion up to 1TB. 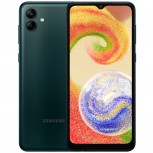 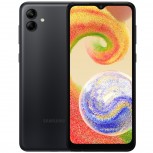 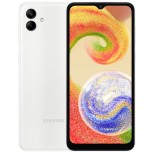 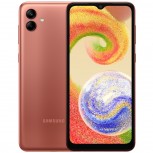 Ex-GTA dev's new studio reveals Everywhere, which is probably like either Roblox or Second Life

Is The Dark Knight Rises a bad film or simply misunderstood?

Most influential women in UK tech: The 2022 longlist