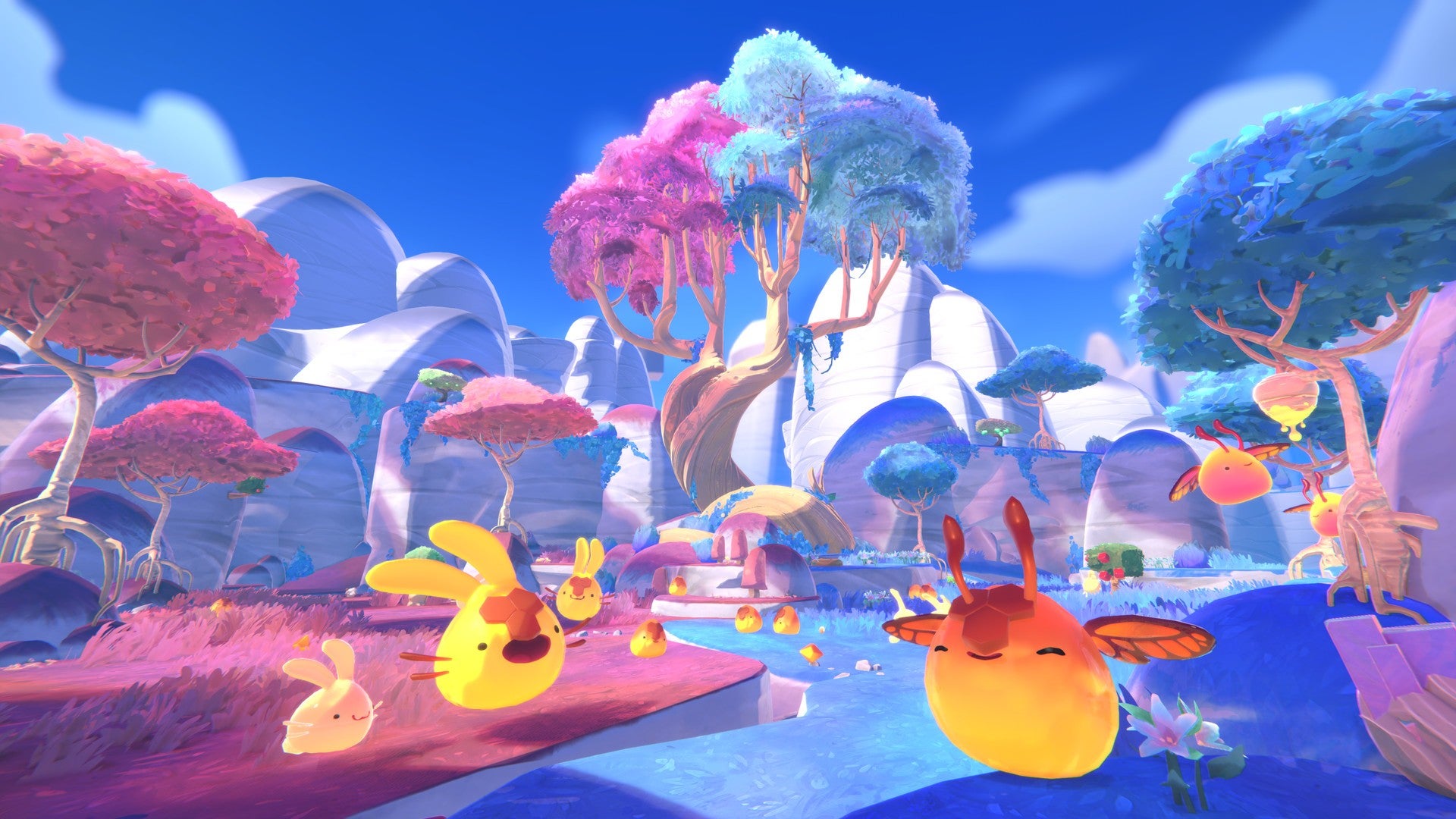 Slime Rancher 2 will be making its way into early access via Xbox and PC on 22nd September.

The sequel to 2017’s Slime Rancher will continue the story of Beatrix LeBeau. This time, she will see her adventures take her across the Slime Sea to the mysterious shores of Rainbow Island. Here, she will find a multitude of “wiggly, new slimes to wrangle”.

You can check out a trailer for the upcoming game below.

Developer Monomi Park has revealed those eager for a trip to Rainbow Island can now wishlist the game on Steam and the Epic Games Store.

As for the first Slime Rancher, Edwin said it’s the “poop-farming sim you didn’t know you needed”.

“I love a game that is both as sweet as apple pie and as dark as pitch, and Monomi Park’s bubbly sci-fi farming sim Slime Rancher is very much one of those,” he wrote, before describing it as a “sort of first-person Harvest Moon knock-off with a splash of Dragon Quest”.

From talking pigs to hot genies: the return of George Miller

The best anime on Crunchyroll and Funimation (August 2022)