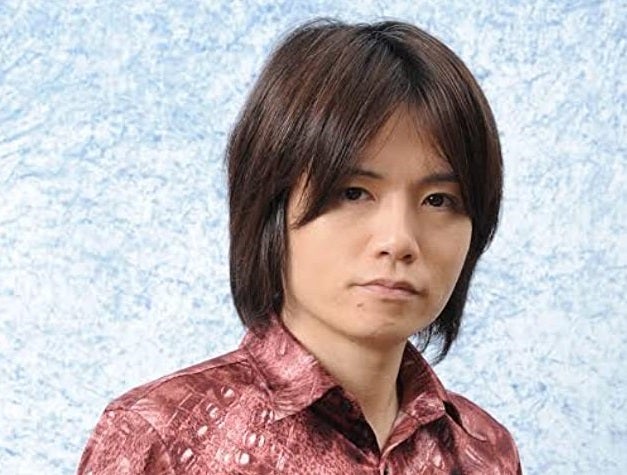 The Masahiro Sakurai on Creating Games video series will be available in Japanese and English.

“I want to try and help make games around the world a little more fun,” he said.

During the announcement video he explained that his segments on game development will be two to five minutes long.

Sakurai also explained that in the past, he has been asked to speak about game creation at schools and conferences.

However he noted that these avenues have limitations when it comes to the audiences they can reach.

“I should be able to reach more people than with a lecture, a conference, or a book,” Sakurai added.

While he said that his videos will feature older games, he will also be able to speak about design documents and development builds from the Super Smash Bros franchise as well.

When further explaining his purpose for creating the YouTube channel, Sakurai said, “I think of it as an investment in the games industry.”

Samsung Galaxy Z Fold 4 colors: Which should you buy?