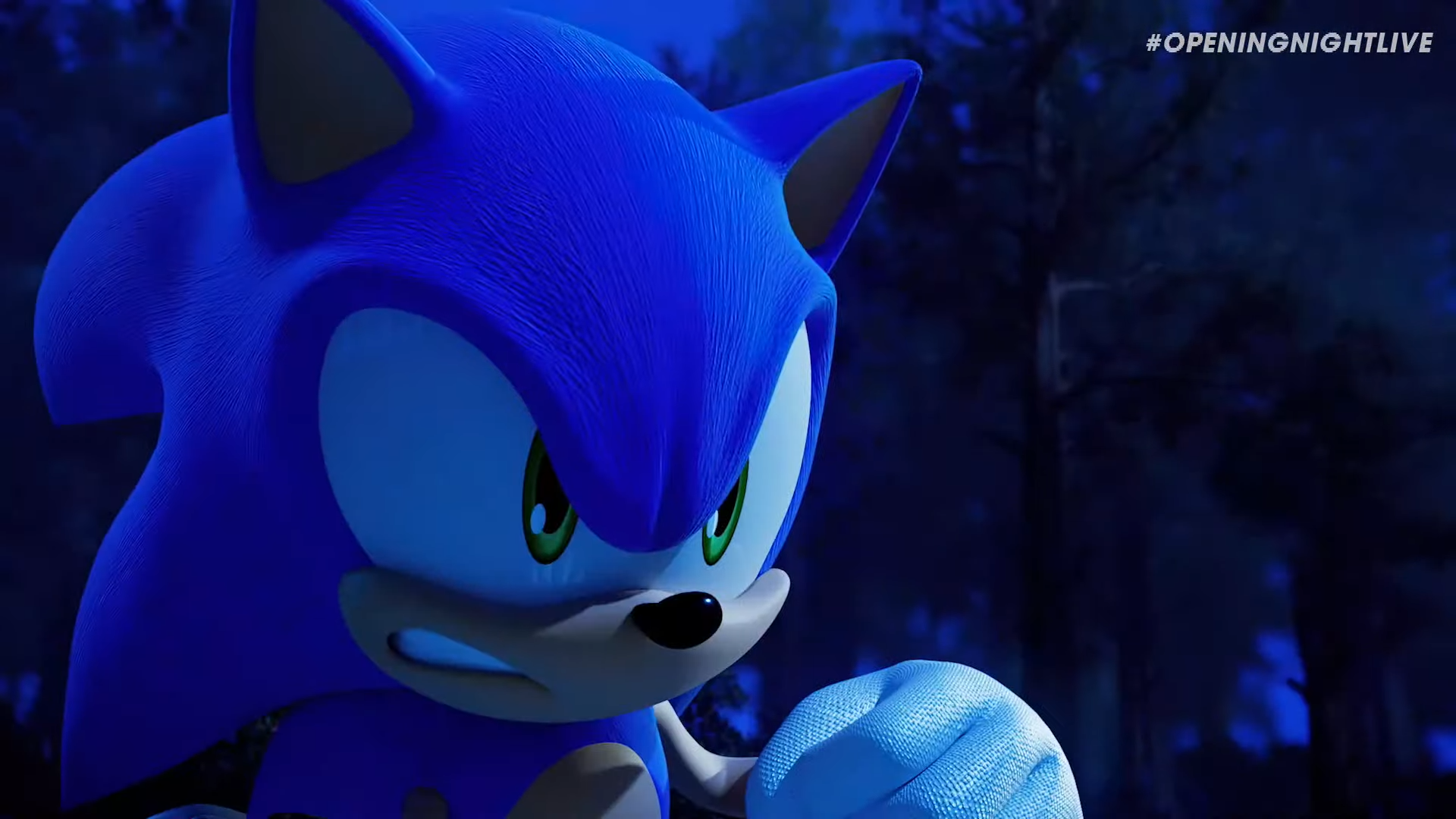 A release date for Sonic Frontiers has been revealed.

Announced during a Gamescom 2022 in a fresh trailer, the open-world Sonic game will release on November 8. The clip also showed off a few of the game’s different biomes, including a Green Hill Zone-style area, a metal metropolis and a desert.

Although brief, the trailer hinted at the game’s story, too, showing Sonic battling giant robots in an effort to save Amy and fend off a mysterious, floating figure.

Sonic Frontiers will be coming to PS5, PS4, Nintendo Switch, and PC. Watch the new trailer below.

As the first open-world Sonic game, Sonic Frontiers has set itself a high bar to reach for. Fans will be eager to see just how Sega translates the blue blur’s frenetic platforming to an open, 3D world. Hopefully, it proves more successful than previous 3D sonic games, which have never quite been able to live up to the acclaim of the series’ original titles.

This new trailer should alleviate some fans’ concerns, though. The first Sonic Frontiers gameplay shown earlier this year was met largely with apprehension by players, who weren’t won over by its artistic design, nor its somewhat linear segmentation The gameplay shown here, however, suggests the rest of the game will be more open.

A Lords Of The Fallen reboot is in the works

Newegg is having a MASSIVE ABS gaming PC sale

‘The Room Two’, ‘We Are OFK’, ‘RPG Time’, and Today’s Other Releases and Sales – TouchArcade

How to farm Kudosh in Two Point Campus