Sonic’s next adventure is only months away. The always-on-the-run blue hedgehog will make his return to consoles and PC on November 8 in Sonic Frontiers. As always, Sonic will be zipping around the world on his ridiculously nimble feet, but this time around he’ll have larger 3D environments to use as his playground. Big Sonic fans will be happy to learn that you can preorder a copy of Sonic Frontiers now.

In Sonic Frontiers, the hedgehog becomes stranded on a strange group of islands during his search for the Chaos Emeralds. The island is split into five “massive overworld islands” with different environments, from hilly tree-covered lands to deserts. In addition to high-speed platforming using Sonic’s usual tricks, Sonic Frontiers will have a new combat system with parries and counters as well as a skill tree. It certainly sounds like this could be one of the more varied entries in franchise history.

No preorder bonuses have been revealed for Sonic Frontiers at this time. It’s certainly possible that we could see some retailer-specific preorder bonuses pop up in the coming days. After all, it only just became available to preorder on August 23 after the release date announcement. 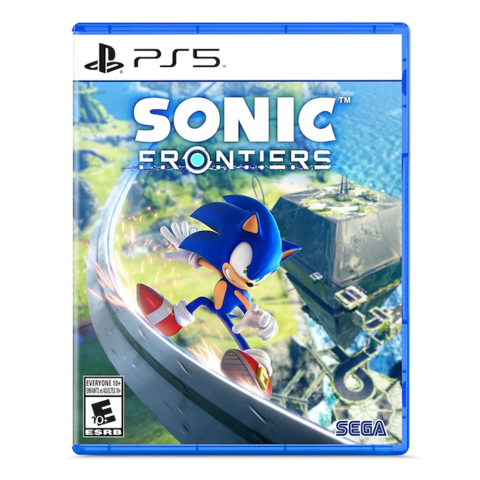 Sonic Frontiers’ standard edition will cost $60 regardless of which platform you buy it for. Like many other games, there will be one Xbox version for Series X|S and Xbox One but a pair of PlayStation versions (PS4 and PS5). If you’re a PlayStation user, the PS4 disc will have a PS5 upgrade, but the PS5 disc won’t run on PS4, naturally. Digital versions come with both current- and last-gen versions on PlayStation and Xbox.

Sonic Frontiers preorders are currently available at Amazon and Best Buy. You can also preorder a digital copy on the PlayStation Store, Xbox Store, Switch eShop, and Steam. 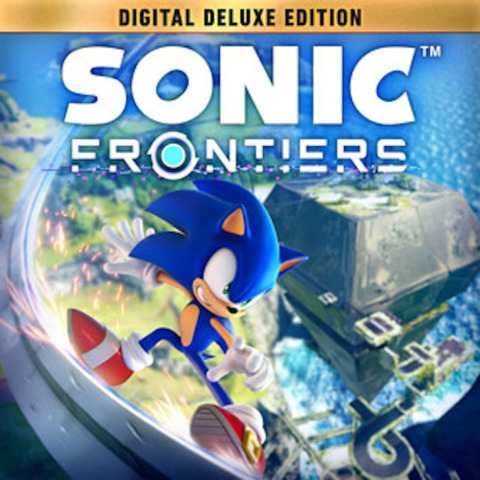 The Sonic Frontiers Digital Deluxe edition costs $70 and comes with the following bonuses:

Dungeons & Dragons’ Upcoming Releases Include Dragonlance, Heist Campaigns, And A Book About Giants

How do you make an entire game about bags? Backpack Hero: “Hold my potion”