In a press release Monday morning, Sony announced it will be acquiring Savage Game Studios under its newly formed PlayStation Studios Mobile Divison – which develops games for mobile and is independent of Sony’s console development team.

Savage Game Studios has offices in Helsinki and Berlin and the team is already working on an unannounced “AAA mobile live service action game. The company’s co-founders have previously worked with mobile game studios Rovio, Zynga, Supercell, Wargaming, and Insomniac.

I’m thrilled to welcome Savage Game Studios. They join a new independent PlayStation Studios Mobile Division whose mission is to reach even more new players around the world. Michail and his team are already working on something great; I can’t wait until they can show you. https://t.co/61HpPOmFvs 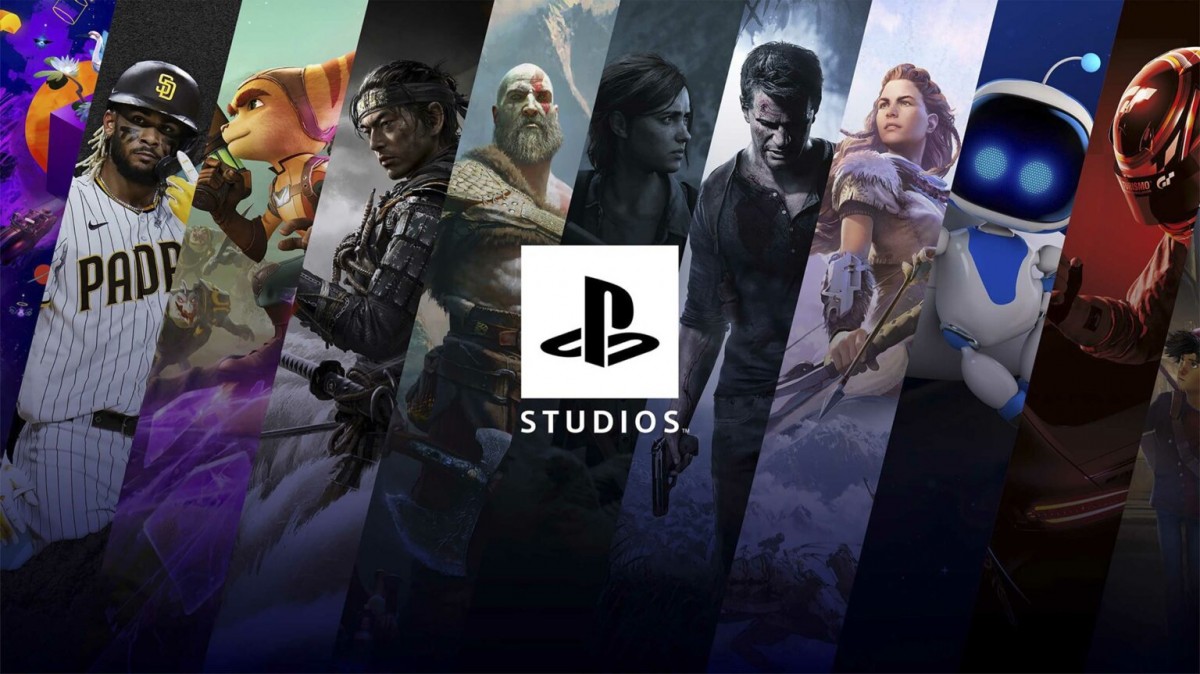 Following the announcement, Savage Game Studios’ own management will continue to run its day-to-day operations. Terms of the acquisition, including its cost, haven’t been made public yet.

How the Physics of Nothing Underlies Everything

Glorious director on making a horror movie with J.K. Simmons