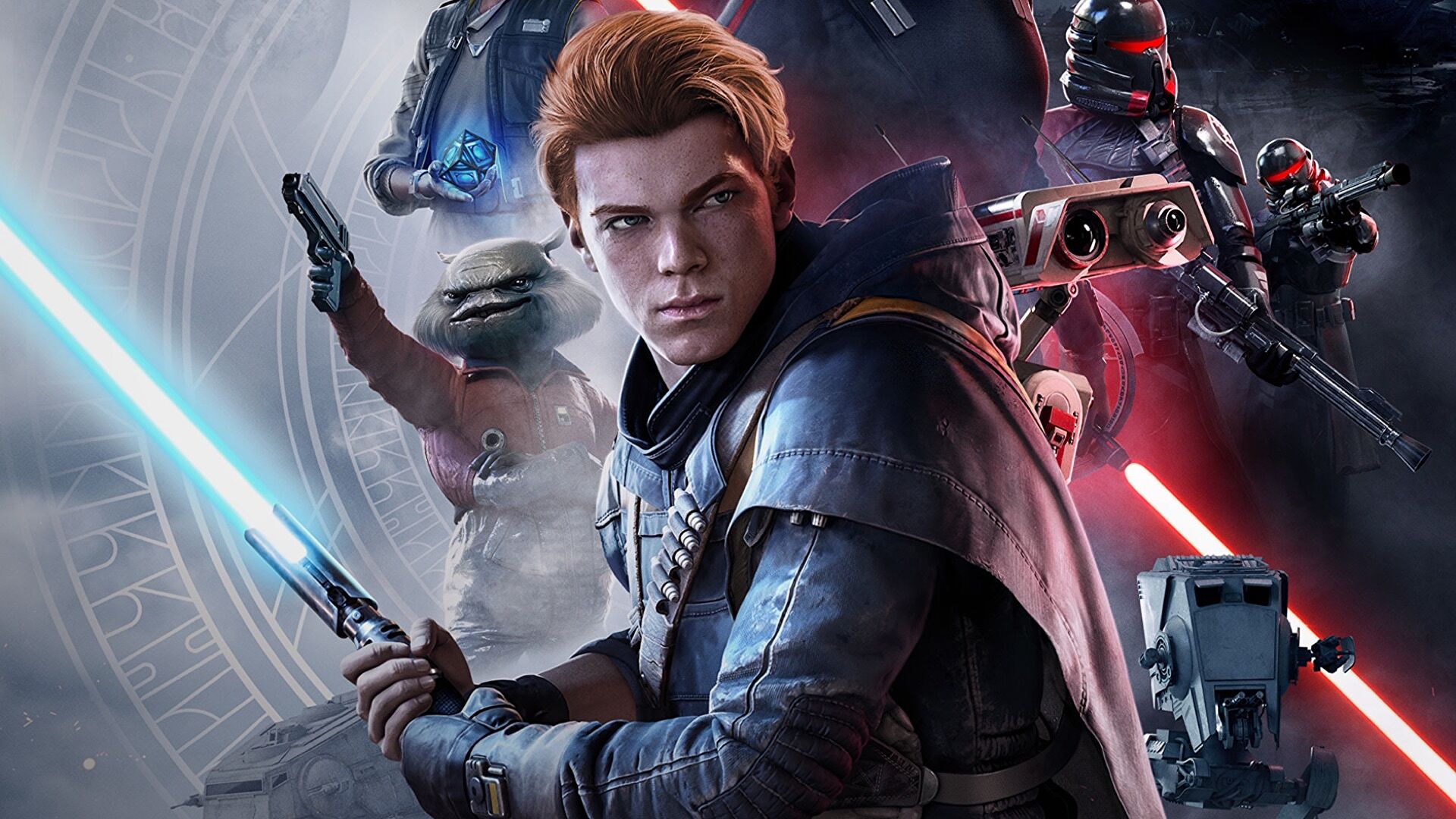 Fans of Star Wars Jedi: Fallen Order, take note. The game’s upcoming sequel, due sometime next year, will be preceded by an official tie-in novel bridging the gap between the two games.

Star Wars Jedi: Battle Scars will be written by Sam Maggs, who has previously penned books and comics for Marvel and DC, plus video games such as Tiny Tina’s Wonderland and, fittingly, the upcoming Star Wars Knights of the Old Republic remake.

Set between Jedi: Fallen Order and next year’s Jedi: Survivor, it will once again follow series protagonist Cal Kestis and the crew of the Mantis. Look for it to hit bookshelves on 7th March next year.

Star Wars Jedi: Survivor launches at some point in 2023.

There’s still no word on when exactly we’ll see Star Wars: Jedi Survivor itself, though an art book for that game has also just been announced, to arrive on 2nd May.

Still, Cal’s been keeping busy. The redheaded Jedi recently made a cameo appearance in Clone Wars-era book Brotherhood (albeit with the star still a youngling at the time). That same novel also made a Final Fantasy 10 sport canon.

What next for Cal? Rumours have swirled that he may pop up in one of the many Disney+ shows currently in production. Perhaps the upcoming Andor, set prior to the events of Rogue One?

How to find a lost or stolen MacBook

Google Search Went Down Due to Internal Server Error