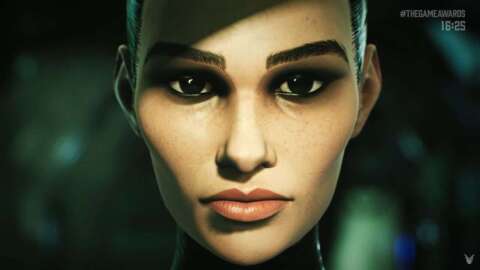 A new trailer for Telltale Games’ next game, The Expanse, made its debut at Gamescom 2022. The trailer showcased some of the difficult choices you’ll have to make in the game, as well as how you’ll explore zero-g environments.

The Expanse will be one of the first projects from the newly reformed Telltale Games after the original studio was shuttered in 2018. It was reformed in 2019 after the name and assets were acquired by LCG Entertainment. A sequel to The Wolf Among Us is also in the works at the new Telltale.

Prior to its closure, Telltale Games was known for making a ton of licensed narrative games, based on popular properties like The Walking Dead, Batman, and Guardians of the Galaxy. This game will continue that practice, as it will be based on the Amazon sci-fi series The Expanse. Deck Nine, the developer of Life is Strange: True Colors, is also working on the game.

She-Hulk: Attorney at Law review: Green is good in the MCU

Everywhere developer has been hiring a blockchain team

Samsung previews IFA 2022 event: It’s all about the smart home