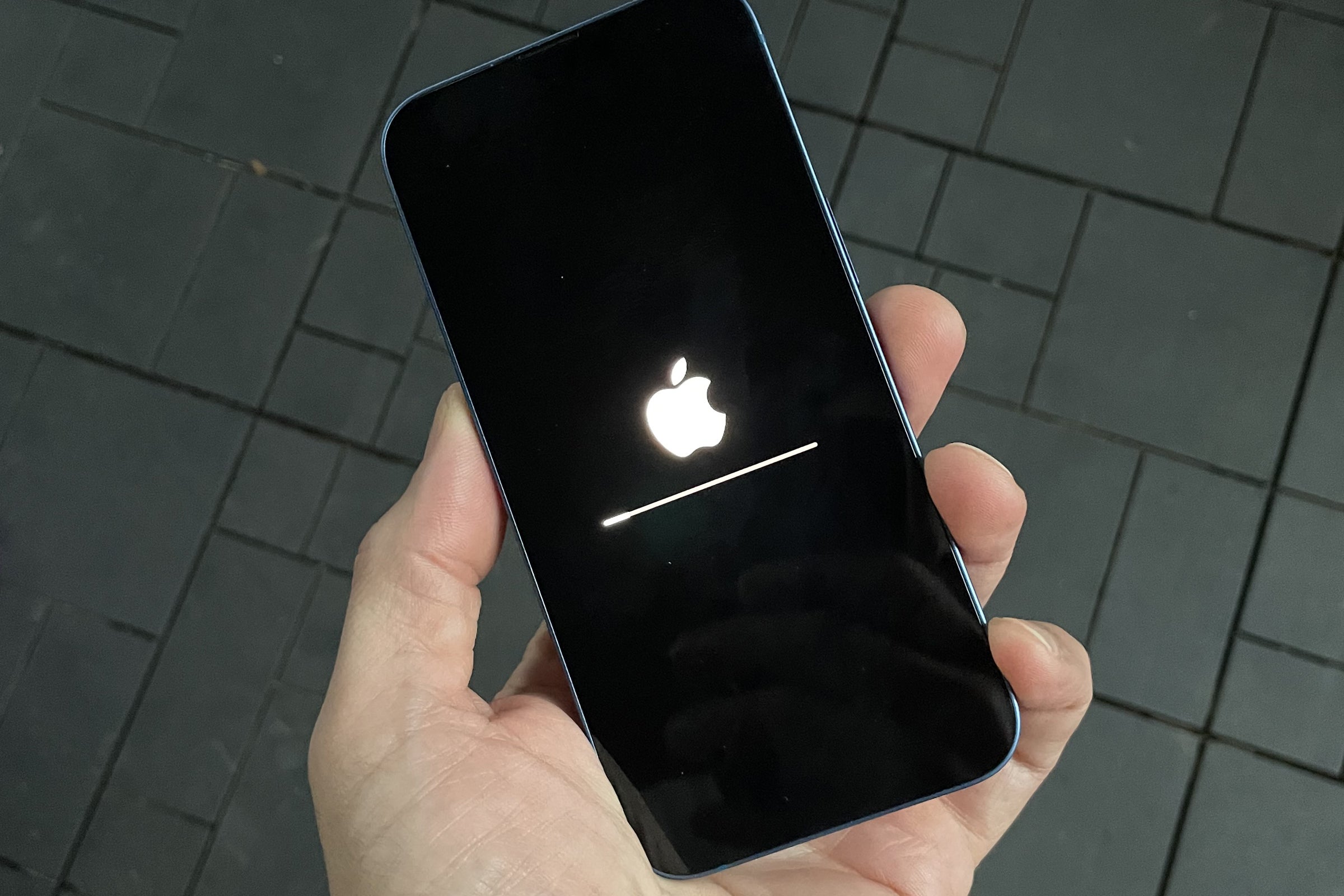 iOS 15.6.1: Apple released a small update to iPhones this week that includes two important security patches affecting Kernel and WebKit. Both updates could lead to execute arbitrary code with kernel privileges and may have been actively exploited. Head over to the Settings on your iPhone and tap General then Software Update to install it.

iPadOS 15.6.1: The same security updates that are on iOS above are included in the iPadOS 15.6.1 update. To update, go to the Settings app on your iPad, then General and Software Update.

watchOS 8.7.1: Apple says this update, which is only available for the Apple Watch Series 3, doesn’t include any CVE security entries. However, it fixes a bug that causes the watch to unexpectedly reboot. To update you watch, make sure it’s charging and at 50 percent power, and launch the iPhone app.

Safari 15.6.1: For Big Sur and Catalina, Apple has patched the CVE-2022-32893 WebKit vulnerability in Safari, an “out-of-bounds write issue was addressed with improved bounds checking.” You can update Safari on the Mac in the Software Update pane in System Preferences.

Chrome for Mac: This week Google pushed version 104.0.5112.101 for Mac that included 11 security fixes, including a critical fix for CVE-2022-2856 that exists in the wild. To update, go to Preferences, then About Chrome.

Blank screens and a bad neck: hands-on with the Samsung Odyssey Ark monitor