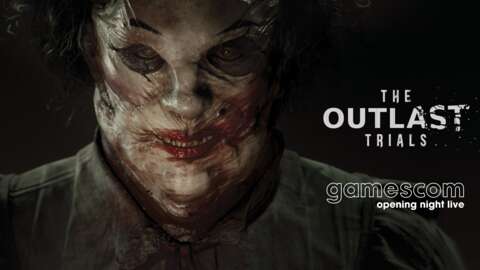 It’s been a while since we last heard about The Outlast Trials, but from Gamescom Opening Night Live, we got two big new updates on the co-op horror sequel. While we’re still without an Outlast Trials release date, we do know it’s getting a beta in time for the spooky season. The Outlast Trials beta will run from October 28 through November 1, though sign-ups don’t seem to be available yet.

Alongside that news came a two-minute trailer that blends gameplay with a creepy story explainer. In it, it’s revealed that the player characters are essentially subjects in a twisted Murkoff experiment. Using vague advertisements and trailers, the shady corporation lures lonely folks into its trap, and then proceeds to subject them all sorts of relentless horrors the likes of which have made the series a favorite in the horror community.

With a beta launching this fall, it may mean a proper release date isn’t far behind. It’s too bad we won’t have the full game in time for Halloween, but maybe The Outlast Trials can help us ring in the new year.

How to Use the Emergency SOS Feature on Your Smartphone