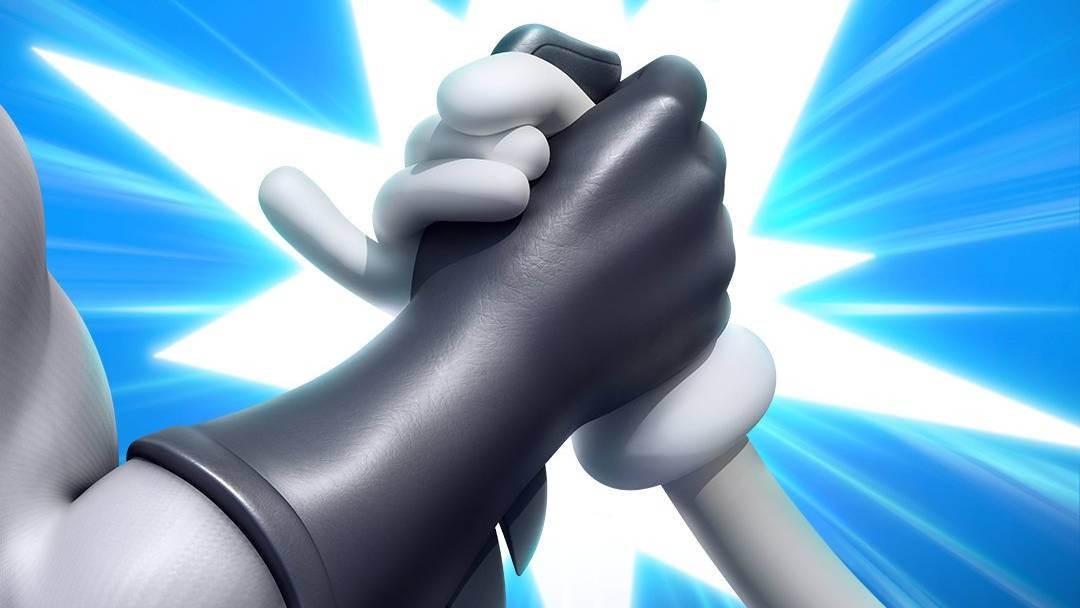 There are no plans to introduce co-op to Multiversus just yet.

That’s according to game director Tony Huynh, who – whilst responding to a question posed by a player on Twitter – said that as the team’s current focus is “stabilising [MultiVersus’] experience”, any plans to integrate couch co-op is “further out”.

Huynh added that right now, “netcode improvements, hurt/hitboxes, projectiles, platform interactions” are most important to the team (thanks, NME).

Did you know MultiVersus has knocked Elden Ring off the top spot of the month’s best-selling games? Despite being free-to-play – albeit with in-game purchases – MultiVersus is the highest-grossing game of July 2022, due in part to its Founder Packs promotion. It may not sound like a particularly impressive feat but to put it into perspective, since its release in February, Elden Ring has been the best-selling game every month but one.

EV havoc in China, and the first private Venus mission

The hidden pressure behind PowerWash Simulator

Oppo A77s gathers certifications in preparation for a global launch

The FTC is suing ‘free’ TurboTax

Days Gone is getting a movie adaptation