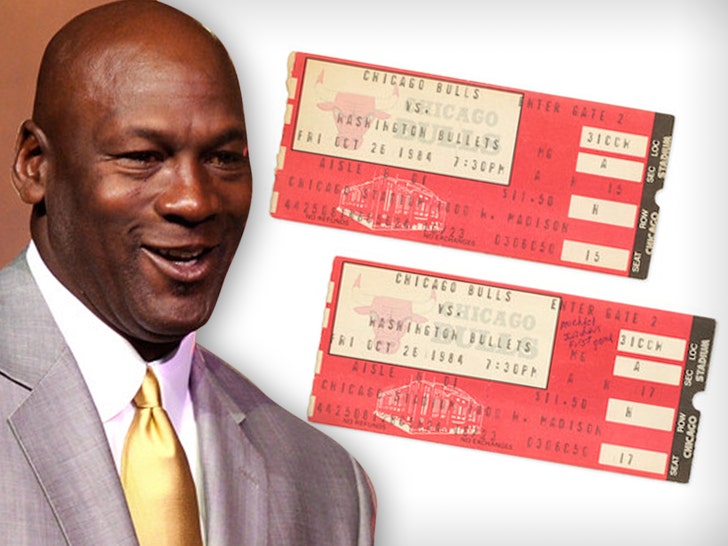 A pair of tickets that were once used by fans to go see Michael Jordan‘s NBA debut game have just hit the auction block … and they’re so rare, experts say they could sell for six figures!!

The tickets were redeemed way back on Oct. 26, 1984 — when Jordan made his first appearance for the Chicago Bulls — and somehow, they were kept intact for decades.

Which, of course, turned out to be a smart move by the owners, because they’re now worth a small fortune!!

Officials at Bonhams, which is hosting the auction, anticipate they’ll go for between $200K and $300K. 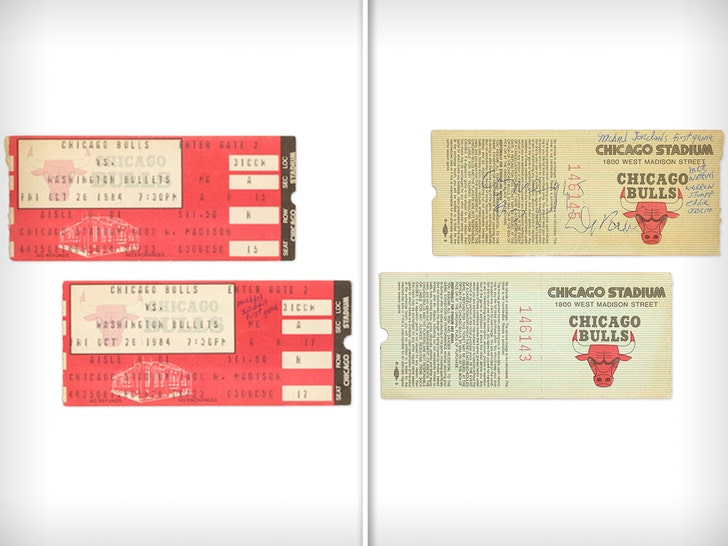 One of the tickets also features a signature of former NBA player Dallas Comegys, who signed the fan’s ticket while attending the game that night.

Jordan memorabilia has exploded in price since ESPN aired its “The Last Dance” documentary in 2020 — and a similar ticket to this pair actually sold for a staggering $468,000 earlier this year.

Bidding on the pieces begins on Monday and closes on Sept. 29. Good luck!

House of the Dragon: What Was Daemon’s Plan for Rhaenyra?

Ball Hawk Zack Hample Says Judge, Pujols Will Get HR Balls If He Catches Them